Wearable device for early detection of influenza and common cold

Approximately 10% of the US population is infected with influenza each year resulting in 3 to 5 million severe cases and up to 500,000 deaths. Early detection of influenza-like illness can limit the spread of the virus and to enable resource allocation. Current diagnostic methods for influenza-like illness are limited to post-symptomatic cases and often inaccurate and expensive. Methods to identify individuals during the critical early phase of the infection, when many may be spreading the virus without knowing it, and when therapies and public interventions are most likely to be efficient are of critical need.

Duke researchers have developed models for prediction and a method to engineer a noninvasive wrist-worn device to model infection severity and predict its trajectory. The device relies on measuring biometric data including heart rate variability, skin temperature and electrodermal activity. It has been tested in studies with volunteers inoculated with H1N1 flu and common cold viruses and shown to be able to distinguish between mild and severe illness within 12 hours of virus exposure and 12 hours prior to symptom onset with 82% and 92% accuracy for H1N1 and for rhinovirus, respectively. This device will contribute to limiting the pre-symptomatic spread of influenza-like illness and provide information to support early care measures. It is particularly timely in the era of COVID-19 and is expected to be directly translatable to reduce the community spread of SARS-CoV-2. 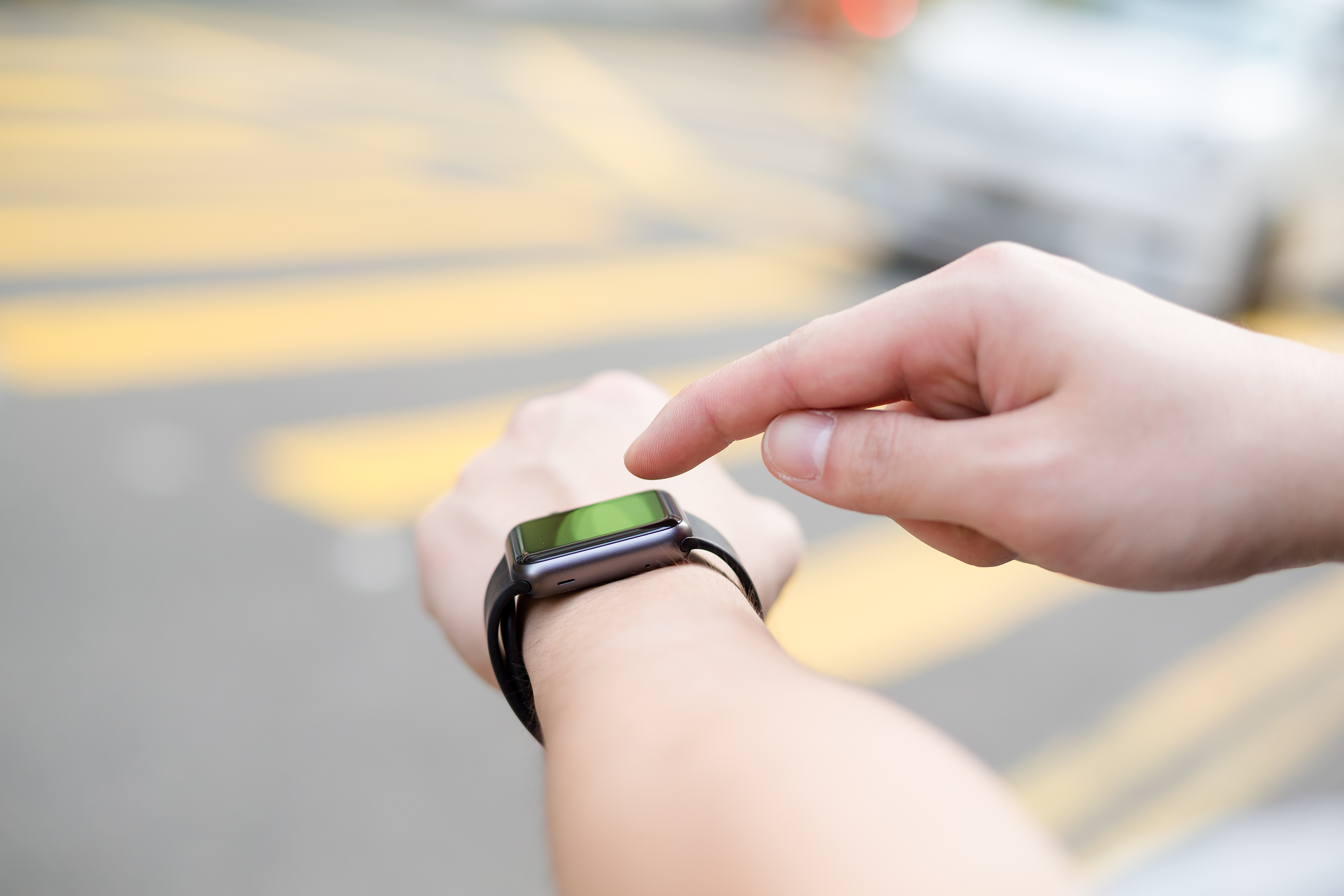