In magnetic resonance imaging (MRI), data is acquired by a scanner that sends a sequence of radio frequency (RF) pulses into the tissue placed in a strong magnetic field. The magnetic field causes the spins of protons in the tissue to align. Each RF pulse disrupts this alignment. When the pulse ends, the magnetization of the sample recovers to its resting state, thereby producing another RF signal that is detected and used to create the images. The rate of magnetization recovery in a tissue (T1) is related to the brightness of the tissue on the MR image with shorter T1 resulting in brighter image. Creating the contrast in brightness between different types of tissues is very important for proper diagnostics. Delayed-enhancement MRI is an example of a technique that uses magnetization-flipping inverted recovery (IR) pulses to enhance the contrast between tissues with similar T1 values, such as infarcted cardiac tissue and fat. For brightness contrast to be less sensitive to the delay between an IR and the next RF excitation pulses, a variant of this technique called Phase Sensitive IR (PSIR) is used that incorporates phase information into the image reconstruction process. While PSIR does selectively suppress fat signal, it has limitations as the fat signal doesn’t appear completely black. Moreover, multiple additional RF pulses that are needed to inverse the magnetization result in long acquisition times and relatively large power deposition to the tissue. Therefore, an improved method addressing these issues is of need.

Researchers at Duke Cardiovascular Magnetic Resonance Center have developed an MRI acquisition and reconstruction method which produces the equivalent of inverting MR signal of selected frequencies but without the application of inversion RF pulses. In their method, MRI datasets are processed by employing virtual frequency-selective inversion (VFSI). By analyzing the phase differences between the reference image dataset and the associated phase reference dataset, the signal from the anatomical material is classified into components having different ranges of resonance frequencies associated with different ranges of phases. Each component then is assigned different visual attributes thus creating a visual contrast between them. This method can be used in place of frequency-selective inversion RF pulses to achieve similar results but with less RF pulses, greatly reducing the power deposition to the tissue. Further, this method reduces inherently occurring RF pulse imperfections resulting in a boost in signal-to-noise ratio. This technology is only available for a non-exclusive license. 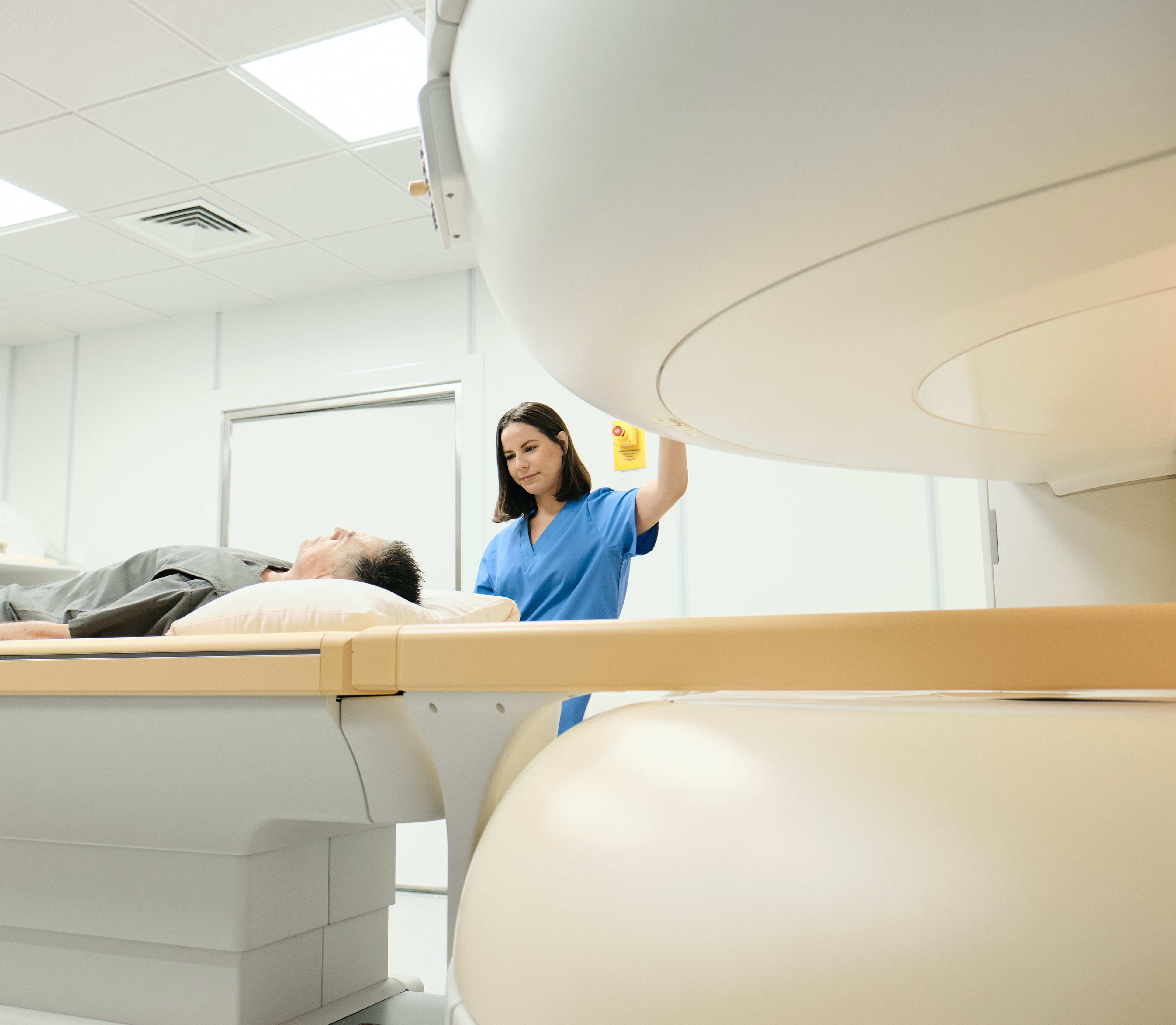