There is an urgent need to develop novel therapies for neurodegenerative diseases and conditions such as Alzheimer's disease (AD). Ten percent of people over age 65 and up to 50% over age 85 have dementia, with over 30 million people affected worldwide. The Food and Drug Administration (FDA) has approved cholinesterase inhibitors (e.g., Aricept, Exelon, Razadyne), memantine (Namenda), and a drug combining a cholinesterase inhibitor and memantine (Namzaric) to treat the cognitive symptoms of neurodegenerative disorder, including AD. These medications, however, cannot cure neurodegenerative disorders or stop related progression – and the only disease-modifying treatment, a beta-amyloid targeting antibody (Aducanumab), was only recently approved under a special accelerated FDA program. As such, improved methods for treating AD are needed.

Duke inventors have developed a possible treatment for AD. The inventors hypothesized that dosing with the antibiotic rifaximin would reduce the inflammatory environment that might contribute to development and progression of AD. Specifically, treatment with rifaximin alters the gut microbiota leads to a reduction in microbial systemic toxins such as ammonia and LPS, which have been connected with inflammation associated with AD. This approach has been demonstrated in a Phase 2 trial, with significant lowering levels of biomarker NfL, as well as decreases in pTau and cytokine levels, observed after three months of oral rifaximin dosing in ten patients. In addition, this research uncovered post-administration increases in microbiome diversity overall and Firmucutes genera bacteria in particular.

This technology could also be used for treatment other neurodegenerative disorders, since the gut-brain inflammatory mechanism may underlie other pathologies such as ALS, Parkinson disease, mild cognitive impairment, and more. 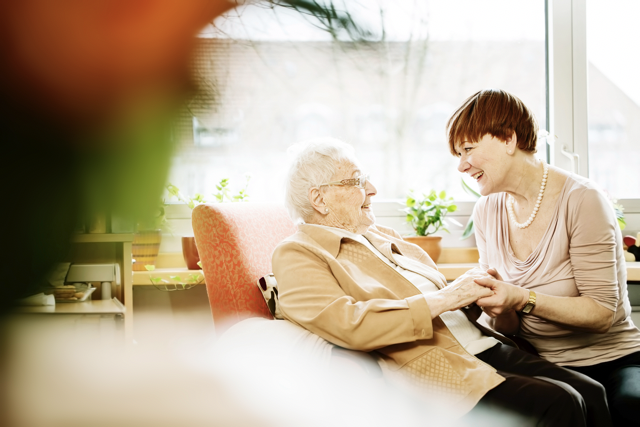