The prevalence of heart failure (“HF”) has grown to epidemic proportions as the population ages and as cardiologists have become more successful at reducing mortality from ischemic heart disease, the most common prelude to HF. Specifically, more than 5.7 million Americans suffer from heart failure, and an estimated 550,000 new cases are diagnosed each year. Despite current treatment options, patients with stage II or III heart failure face a 2-year mortality rate of 25%, poor quality of life, and repeated hospitalizations to manage acute decompensations. Numerous compounds are known to be useful for the prevention and treatment of heart failure. However, in view of the high prevalence of heart failure in the general population and the poor prognosis of these patients, there remains a great need for agents that exploit new mechanisms of action that may have better outcomes in terms of relief of symptoms, safety, and patient mortality, both short-term and long-term. New agents may provide a means to achieve better clinical outcomes for those who have or are at risk for heart failure.

Duke inventors have reported a method for reducing or inhibiting cardiac dysfunction due to heart failure. This is accomplished by administering a bisphosphonate compound, a class of drugs that have been commonly used for over 30 years to treat skeletal disorders caused by increased osteoclastic bone resorption. This technology is supported by epidemiologic evidence linking cardiovascular disease and osteoporosis and overlapping patterns of elevated inflammatory cytokines associated with disability and death in both hip fracture patients and heart failure patients. This has been demonstrated in miniswine models. 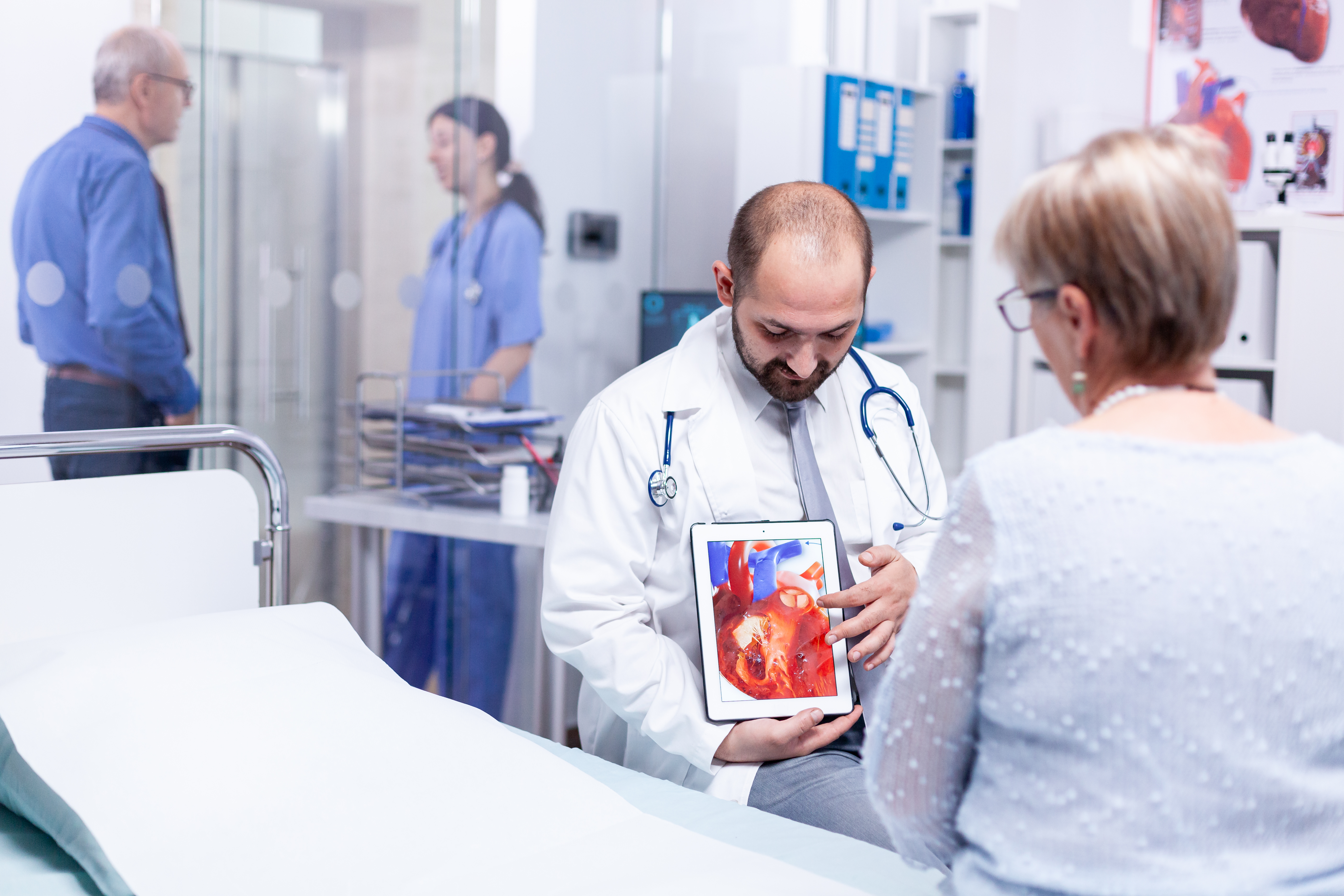