Millimeter wave imaging system have been widely used for security applications such as detecting concealed weapons and obstruction under low visibility conditions. Many current airport scanners perform holographic reconstruction of the target, but such systems require rotationally scanning a detection arm, which is time consuming. Alternatives, such as focal plane array (FPA) imaging, allow for both passive and active techniques but requires a large array of detectors for high resolution and quality. Although significant advancements have been made in imaging systems and techniques, there is a continuing need for improved systems and techniques.

Duke inventors have reported a system for using time of flight (TOF) measurements to image objects intended to be used in portal security applications like airport and building check points, as well as for non-destructive inspection of industrial and research applications. This is a novel active millimeter wave imaging technique that can be used to estimate target surface and reflectivity. This technique requires no mechanical scanning but requires only a sparse array of detectors. The illumination beam requires no focusing or collimation. The reconstruction is based on the time of flight information from the reflected signal. This technology has been demonstrated on a laboratory scale. 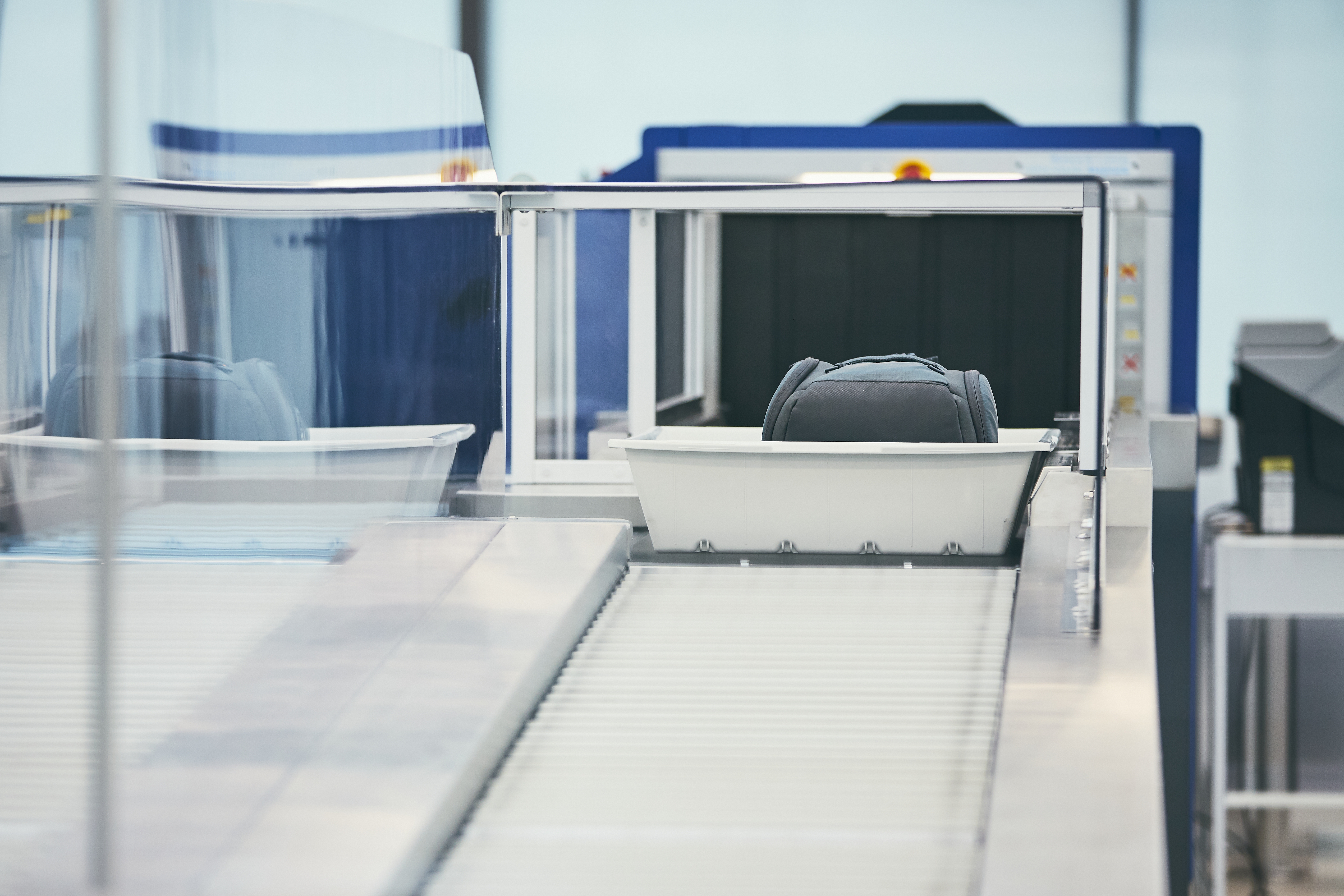