Virtually all commercial aircraft use gas turbine engines and 90 percent of the world’s electricity is produced by turbines. One of the grand challenges in turbomachinery is to predict the vibratory response of blades due to either a self-induced excitation (flutter) or an external excitation which could be due to several factors including inlet distortions and resonant crossings. These vibrations can result in damage and costly maintenance of turbines, or even lead to catastrophic engine failure. One of the most important effects causing vibrations is variation in the individual frequency of blades which could occur either in the manufacturing process or due to modifications during the operation cycle and is known as the mistuning effect. This small difference in the blade frequency can lead to an amplification in the response and have a severe impact at a resonant crossing. The most important aspect in solving vibration problems is to predict the blade response and design the blade to prevent vibration amplification. Therefore, computational tools with high fidelity models which can predict the response accurately in the shortest period of time are of critical need.

Duke researchers have developed the computational package that predicts the blade response amplitudes of a turbomachine that is either self-excited or excited by an external forcing function. Unique computational capabilities of this package make it robust and capable of handling any embedded rotor system subjected to any kind of variation in the flow field or system parameters. The software allows users to utilize the capability of multiple mistuning models with high solver fidelity and model both isolated and non-isolated mode systems. 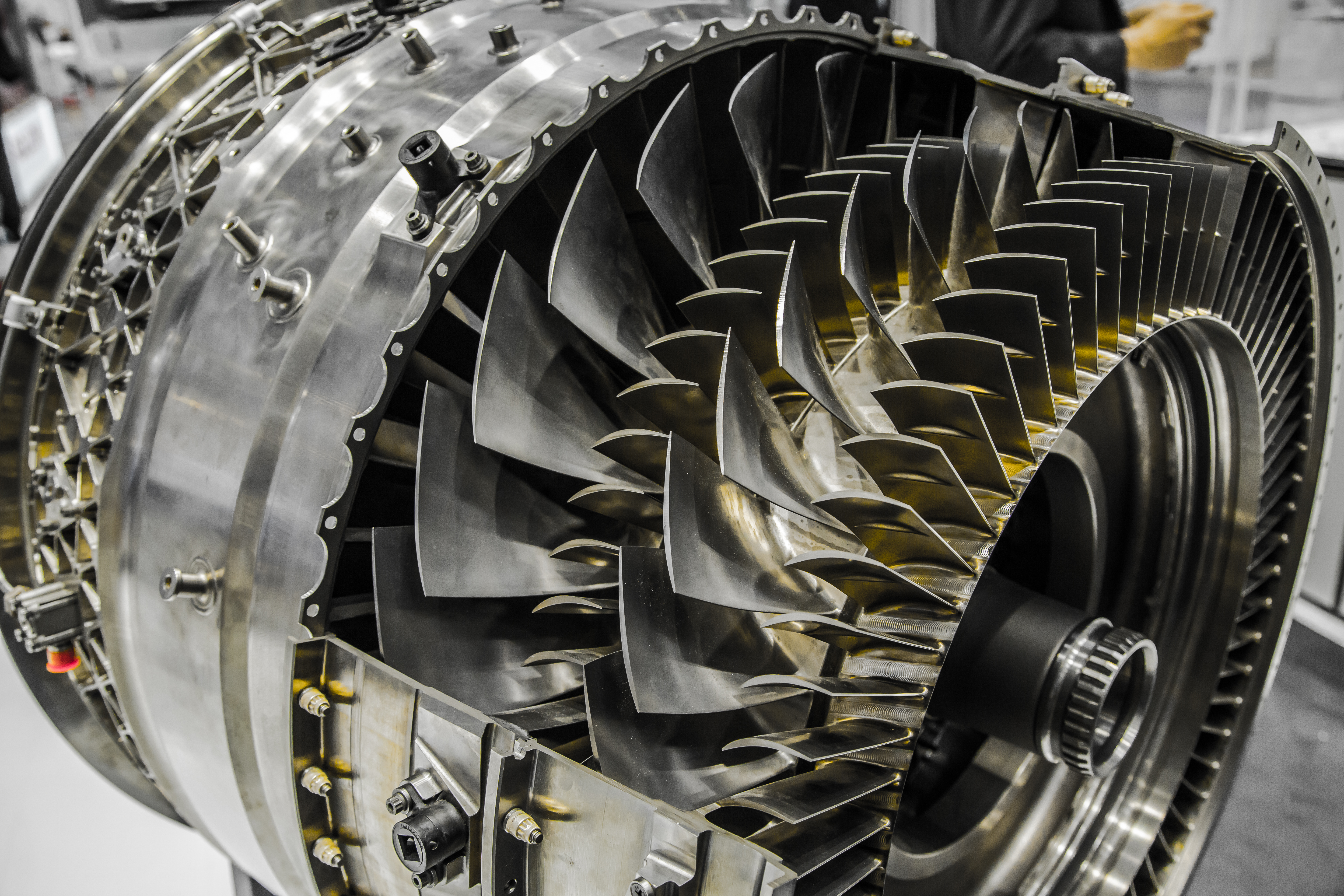