Kabuki syndrome is a developmental disorder characterized by a distinctive set of facial features, short stature, intellectual disability, dermatoglyphic abnormalities, and internal malformations of cardiac, renal, gastrointestinal, and/or skeletal systems. The global prevalence is estimated at 1:32,000 births. Mutations in lysine-specific methyltransferase 2D, KMT2D, and lysine-specific demethylase 6A, KDM6A, occur in 75% and 5% of Kabuki syndrome cases, respectively. Current treatment options do not exist, and clinical care is limited to symptom management. There is a need for novel therapeutic approaches to Kabuki syndrome, along with further research into the genetic and pathomechanistic basis of the disorder.

Duke inventors have developed a novel therapeutic option for Kabuki syndrome that attenuates the RAS/MAPK pathway. Their discovery has revealed the therapeutic potential of BRAF and ERK inhibitors. This is intended to be used on patients with the KMT2D and KDM6A mutation. Specifically, the small molecule compounds ameliorate various Kabuki syndrome pathologies including, convergence and extension during gastrulation, jaw development, and cell proliferation. This has been demonstrated in zebrafish mutational models and future directions look to testing in murine models. The BRAF and ERK inhibitors can be used at a dose at least an order of magnitude below any observed toxicity. The inventors will look to determine fundamental dosing and toxicity in pediatric patients where this disorder prevails.

This technology could also be applied to other disease that have aberrant RAS/MAPK signaling. Kabuki syndrome belongs mechanistically to a group of disorders caused by germline mutations in genes that encode components or regulators of the RAS/MAPK pathway, known as RASopathies. This group includes malignant melanomas, thyroid and colon carcinomas and Noonan syndrome. 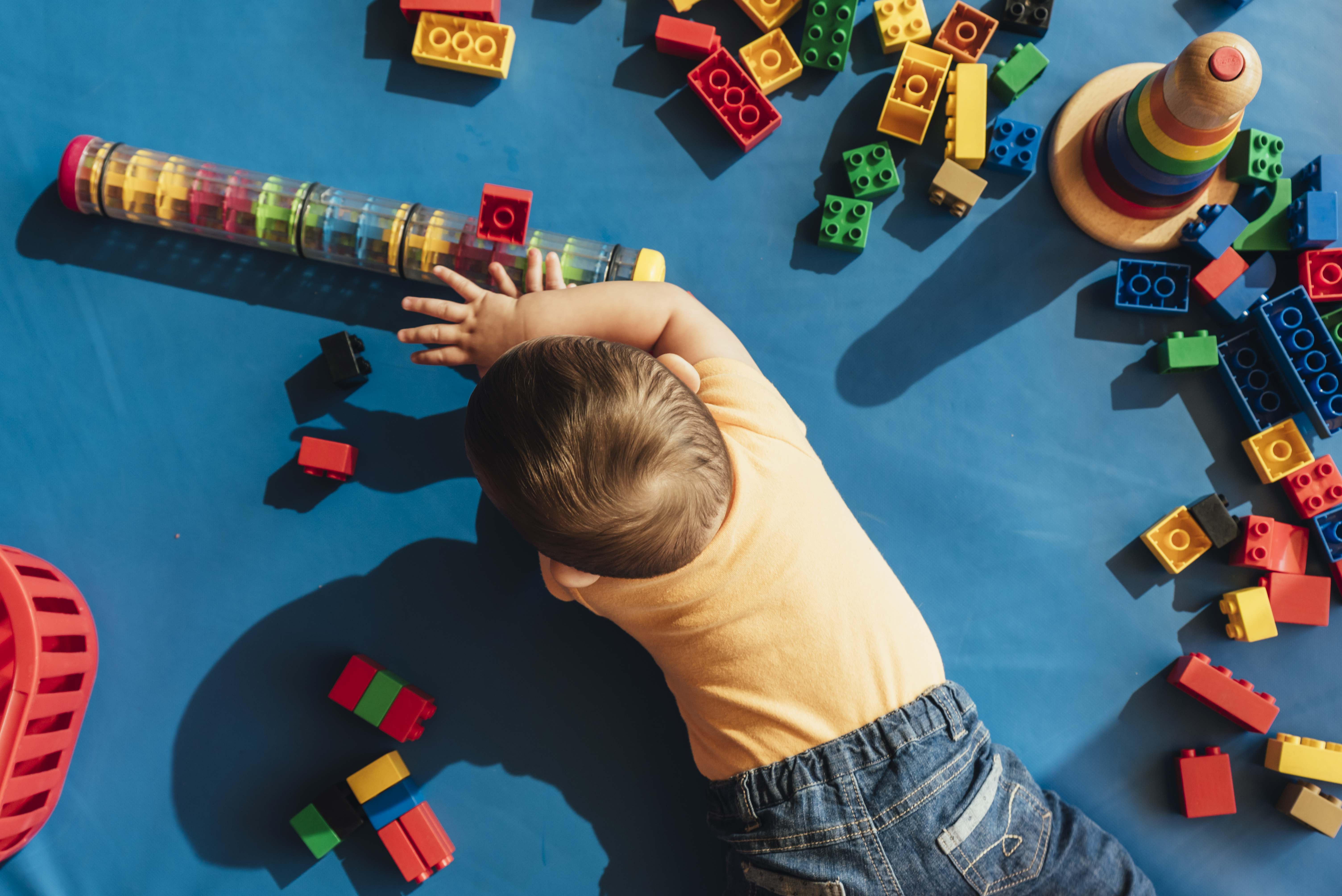