Magnetic Resonance Imaging (MRI) is a safe, non-invasive test that creates detailed images of organs and tissues. In a typical MRI procedure, the subject is positioned in a strong magnetic field, and the nuclear spins in the tissue align with the field. Radio-frequency (RF) excitation pulses are directed into the tissue to excite nuclear magnetic resonances, and subsequent relaxation of the magnetization generates signals that are reconstructed into the final image. One use of MRI is in the setting of heart disease to visualize myocardial damage. Phase-sensitive inversion-recovery (PSIR) is a technique commonly used in cardiac MRI to enhance the contrast between normal and infarcted heart tissue while nulling signals from blood and fat. In PSIR, two datasets are acquired, a conventional image and a reference phase dataset. The phase information in these datasets is then compared to reconstruct the final image. These datasets are acquired during two consecutive heartbeats but at the same time point in the cardiac cycle and this presents several technical challenges. First, spatial misregistration of the two datasets caused by poor breath holding or free breathing results in imaging artifacts. Second, when combining PSIR with respiratory navigation during free breathing, which is done for 3D imaging, the acquisition of paired datasets takes even longer than two heartbeats and makes scan time so excessive that 3D PSIR is hardly used in clinical practice. Therefore, it would be desirable to have an improved technique that overcomes these drawbacks and allows PSIR imaging of tissue affected by cardiovascular pulsatile motion.

Duke researchers have developed an improved MRI method and system that can overcome limitations associated with standard phase-sensitive inversion recovery (PSIR) imaging and similar MR imaging techniques by collecting paired reference and inversion recovery datasets within a shortened time frame. The rationale is based on the observation that the heart’s shape and location are very similar and often identical in mid-diastole and in the beginning of each cardiac cycle. Therefore, combing data sets from these different cardiac phases results in good spatial registration. This insight allows taking both datasets during one heartbeat and minimizes respiration-related misregistration. In addition, the inventors have confirmed that the spatial resolution of the reference dataset can be lowered without compromising resolution of the reconstructed PSIR image while further lowering acquisition time. The system has been tested on the Siemens clinical MRI scanner and shown to deliver the anticipated significant reduction in misregistration artifacts. This technology is only available for non-exclusive licensing. 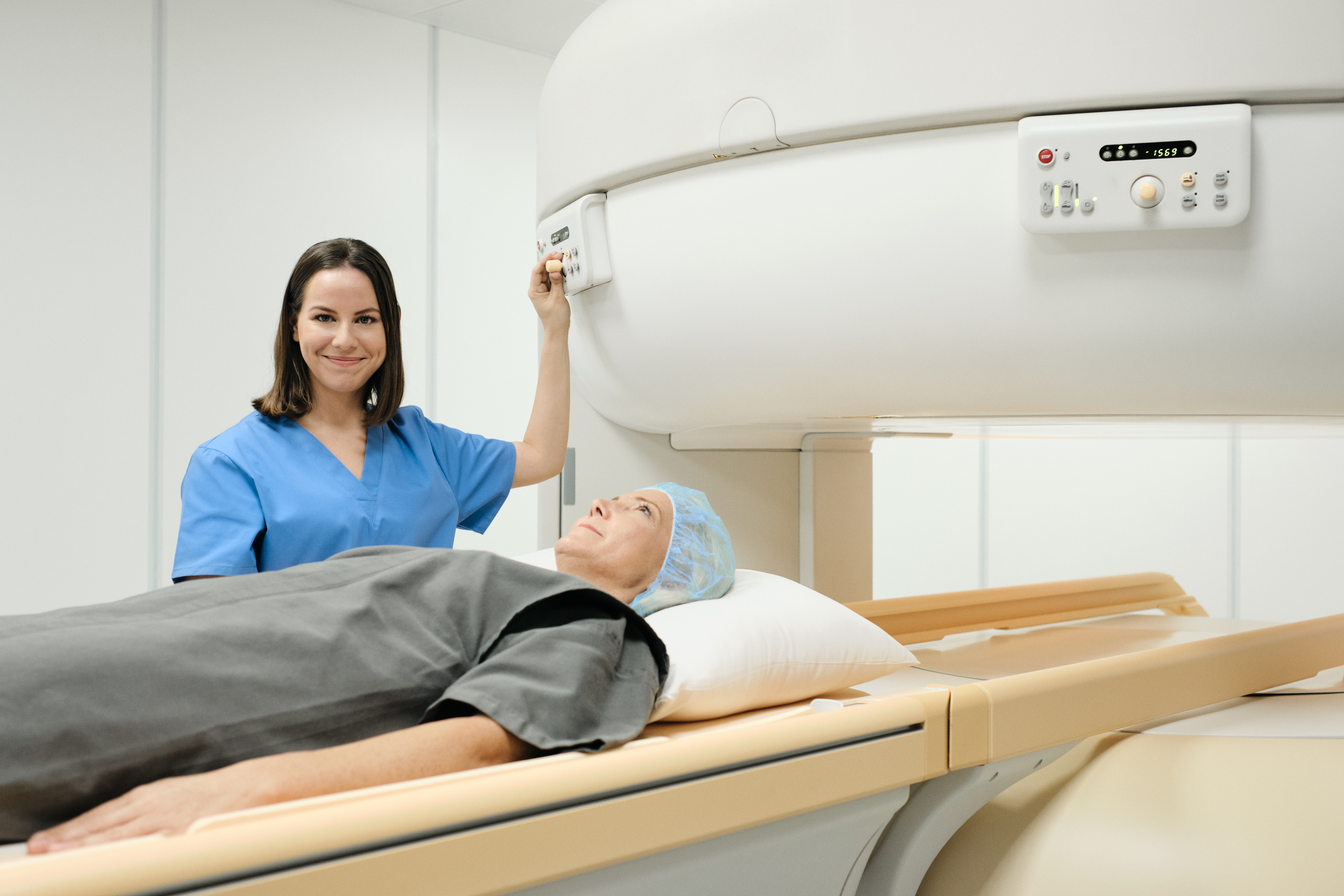