Mast cells (MCs) are innate immune cells highly prevalent in the dermal region of the skin and in the respiratory, gastrointestinal, and urinary tract mucosa. The strategic location at the host–environment interface and the expression of a wide range of pattern recognition receptors (PRRs) allow MCs to serve as immune surveillance cells, and these cells play a critical host-protective role as a first line of defense through innate immune responses. In addition, the expression of receptors on MCs recognizing activated complement, endogenous peptides (antimicrobial peptides, neuropeptides, etc.), exogenous venom peptides, and interleukin-33 (IL33) can amplify proinflammatory responses and modulate immune responses. The immune regulatory role of MCs is particularly supported by the fact that MCs have a capacity to pre-store proteases, cytokines, biogenic amines, and other mediators that can be instantly released at the recognition of trigger stimuli. In addition to pre-stored mediators, MCs produce and secrete a wide range of cytokines and chemokines through de novo synthesis. While MCs are known to regulate innate and adaptive immunity, and MC activators have recently been described as safe and effective vaccine adjuvants, many currently known MC activators are inadequate for in vivo applications, however, and research on identifying novel MC activators is limited.

This technology could be used as adjuvants for COVID-19 vaccines. 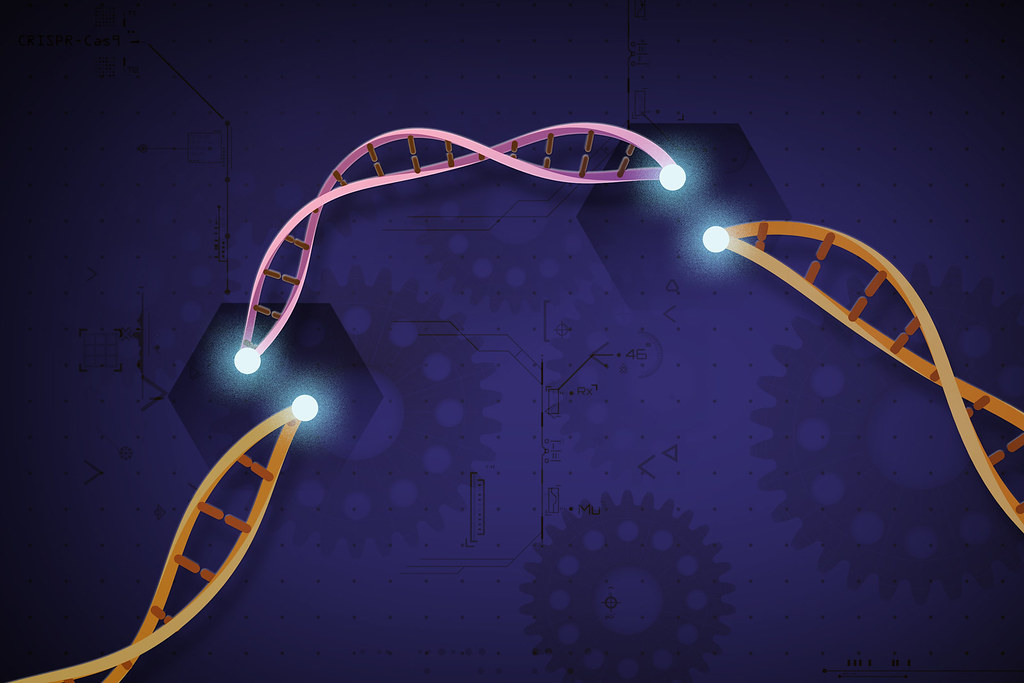