The advancement of personalized medicine and targeted therapies has led to growing interest in high-performance biosensors that detect the presence of target analytes in biological systems. Recently, with the commercial availability of semiconducting carbon nanotubes (CNT), the advent of “lab-on-a-chip” printed electronics has fostered the development of low-cost sensors that can be rapidly fabricated. Specifically, printed CNT thin-film transistors have shown high performance. However, a major challenge to developing CNT-based biosensing devices is that electronic circuits are designed to function in a dry state, while most biological measurements occur in complex wet environments such as blood, serum, urine, and saliva. This created the need to incorporate “bio-interfacial” materials that permit operation of electronic circuitry within a physiological medium. A bio-interfacial material must not only be able to immobilize bio-recognition elements (such as enzymes, antibodies, oligonucleotides) that target analytes of interest, but also prevent denaturation of these reagents to preserve their biomolecular interactions and thus the fidelity of the signal produced by the device. Another complicating factor is that the performance of the device can be impaired by nonspecific binding (NSB) events occurring when the sensor is exposed to a biological sample. NSB can result in false-positive signals and lower signal-to-noise ratios (SNR). Thus, there is a critical need for improved CNT-based biosensors that exhibit “non-fouling” (protein- and cell-resistant) properties while maintaining high SNRs and preserving specific target binding.

Duke researchers have developed novel non-fouling biosensors that can accurately and sensitively detect analytes in biological samples. The sensors are layered structures that include a printed carbon nanotube (CNT) thin-filmed transistor and a non-fouling polymer bio-interface layer, with a high-permissivity dielectric in between. The presence (or absence) of an analyte is detected through binding interactions between the analyte and capture agents printed onto the polymer layer, which result in a change of an electrical property of the CNT transistor. The polymer layer is made of poly-oligo(ethylene glycol) methyl ether methacrylate (POEGMA) in form of a brush-like structure printed on the dielectric. POEGMA decreases non-specific binding and adsorption of non-target analytes to the sensor. It exhibits superior non-fouling properties, even in complex biological milieu such as whole blood and serum, which translates to the sensor’s high signal-to-noise ratios. The fully functional biosensor has been experimentally verified and has been shown to detect 10 pg/ml of Leptin in serum with detection range of 105. 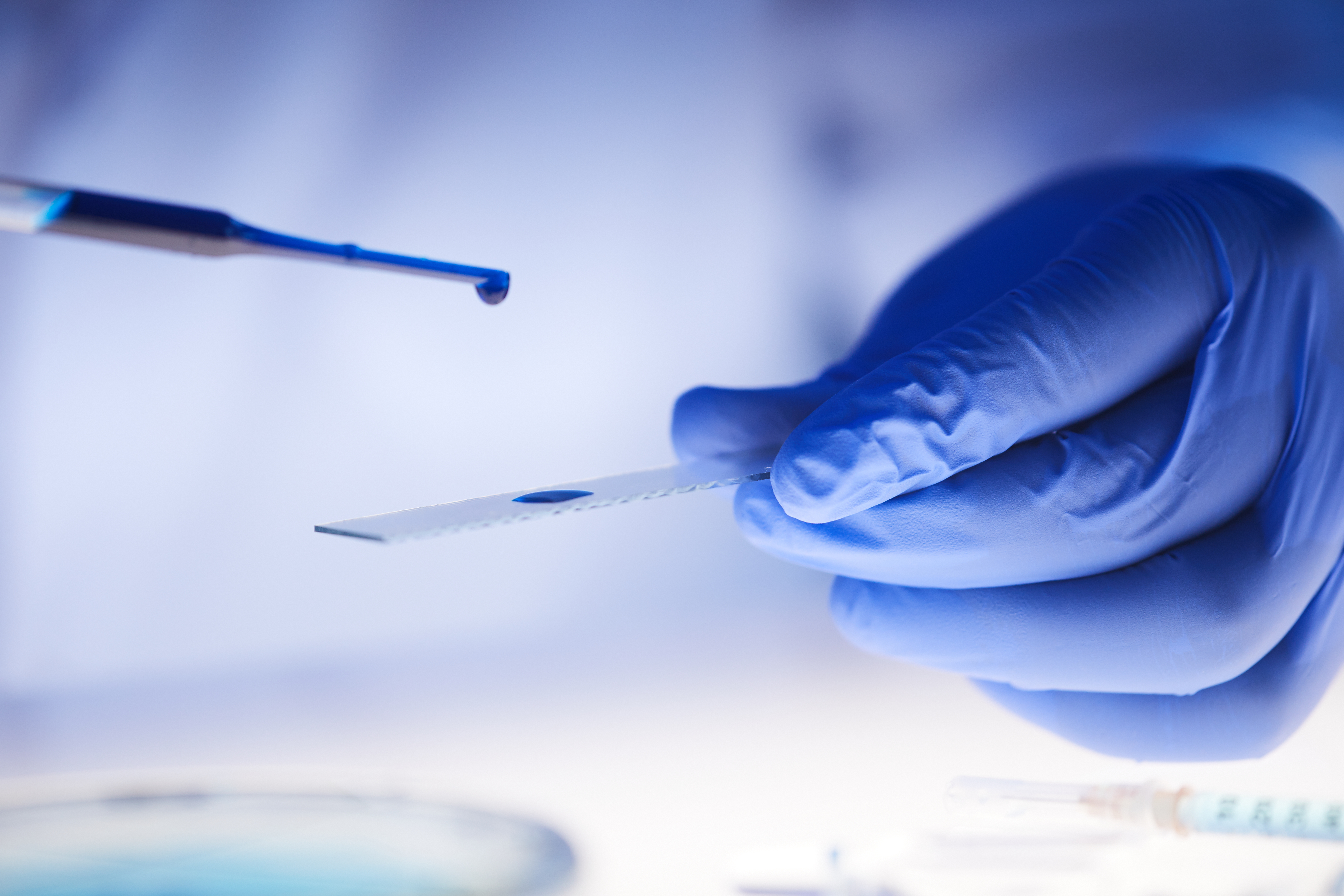