The tobacco smoking rate among adults diagnosed with serious mental illness (SMI), such as schizophrenia spectrum, bipolar, and recurring depressive disorders, is 3 to 4 times the rate of the general population. People with serious mental illness consume about half of the cigarettes sold in the United States. These high smoking rates have serious health consequences for this population, including a higher incidence of cancer and 25 years of reduced life expectancy. Lower cost and higher reach smoking cessation interventions are needed to address this problem. Digital technology may help address the treatment needs of people with SMI. The digital therapeutics global market was $1.2 million in 2018 and is anticipated to be about $8.6 million by the year 2025. Digital interventions can be standardized to provide evidence-based content, accessed from many locations at any time, tailored to specific groups, and implemented at a lower cost than traditional psychosocial interventions. Furthermore, two recent studies indicate that 72%-81% of individuals with SMI have a mobile device, suggesting that wide dissemination of smartphone-based interventions is possible. Digital interventions for the general population exist, including the QuitGuide app developed by the National Cancer Institute. However, there is a great need to develop tailored smoking cessation interventions that can be widely disseminated in the severe mental illness population.

Duke researchers have developed a mobile application called Learn to Quit (LTQ) to teach patients with severe mental illness the skills to quit smoking. LTQ incorporates the following design features to address usability barriers among people with SMI: (a) simple screens, large buttons, and a predictable app structure; (b) gamification of smoking cessation content; (c) use of behavioral principles to enhance retention and comprehension of content; (d) emphasis in visual engagement and storytelling; and (e) access to technical coaching. A phase 1b study intended to refine core elements of the studied intervention in a real-world setting has been completed with strong evidence of LTQ’s usability, feasibility, and safety. A larger randomized controlled trial is being prepared.

This technology is also being developed to treat the general public. 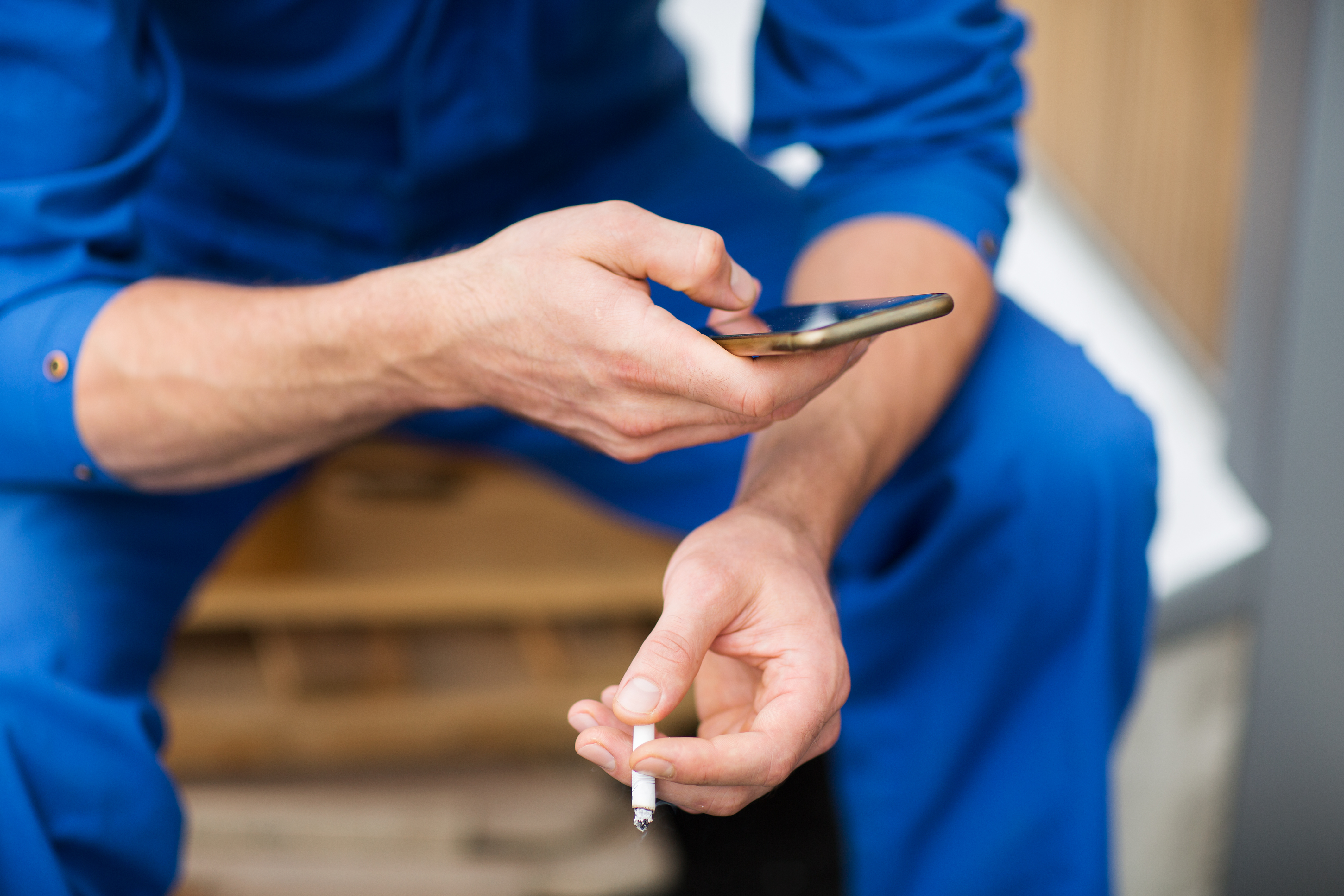