The human genome is constantly under the threat of DNA damage and replication errors that can result in mutations. A heterodimer of DNA mismatch repair proteins named MutSβ has been linked to a variety of inherited neurological, neurodegenerative, and neuromuscular disorders, including Huntington’s disease and myotonic dystrophy type 1. Inhibiting MutSβ function is an attractive therapeutic strategy through the reduction of repeat expansion that may ameliorate these disorders. There is need for improved screening platforms that identify MutSβ inhibitors that can be explored as treatments for various inherited disorders.

Duke inventors have developed a conceptual method to screen libraries of small molecules that may be useful in identifying lead compounds for treating diseases associated with MutSβ activity, including hereditary neurological disorders. Specifically, the method uses an assay that detects inhibitors of the MutSβ-MutLα interaction as well as the MutSα-MutLα interaction. 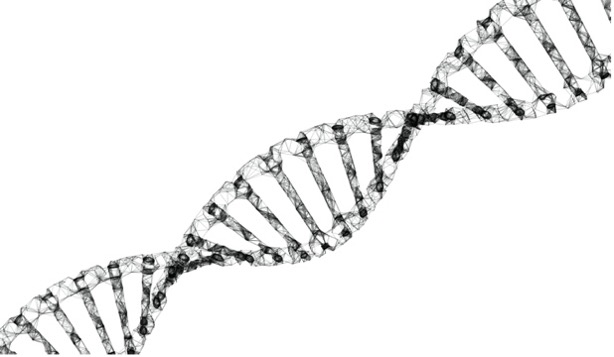