An essential part of studying the brain is understanding how a symphony of neurons activate together, as a circuit, to carry out specific functions. Studying these circuits sheds valuable insight into healthy neurons and neuronal disfunction. Disfunction of neural circuits are thought to play a role in numerous human brain disorders, including degenerative diseases such as Alzheimer’s Disease and Parkinson’s Disease, as well as psychiatric disorders like schizophrenia and depression. With the global neurological therapeutics market forecasted to reach almost $40 billion in 2024, it’s imperative that the best tools are used to study, and develop, better therapeutics. Current technologies for studying neural circuits can be unspecific, difficult to scale, and cumbersome to record and analyze data. There is a need for cell specific, scalable, neural recording technologies with simple data collection and analysis. The recording technology should also allow for durable continuous recordings of single neurons, and neural circuits, in freely behaving animal models.

Duke inventors have developed a method of binding specific neurons to custom electrodes to allow for better observation of neural circuits. This protein-ligand capture technology is intended to be used as a research tool to aid in the covalent attachment of neurons to an innovative new type of coating for electrophysiology recording electrodes. Specifically, novel chemical derivatives of 3,4-ethylenedioxythiophene monomers were synthesized to contain a HaloTag Ligand (PEDOT-HTL). The HaloTag Protein (HTP) is transfected into a neuronal population, causing a HTP ligand to be expressed on the surface of the neurons. This facilitates covalent binding of the specific neuronal population expressing HTP to the PEDOT-HTL electrodes. This covalent capture technology can improve signal to noise ratio by allowing for amplified signal due to the closeness of the neuron to the electrode, and reduced noise due to the insulation of the electrode from the attached neurons. This has been demonstrated in vitro with rat hippocampal neuronal cultures on custom coated multielectrode arrays. An in vivo approach is also being developed with implanted electrode arrays to allow for recording in freely moving animal models.

This technology could also be scaled up for high-throughput electrophysiological screening applications. It also has the potential to be adapted to improve brain-machine interface technologies. 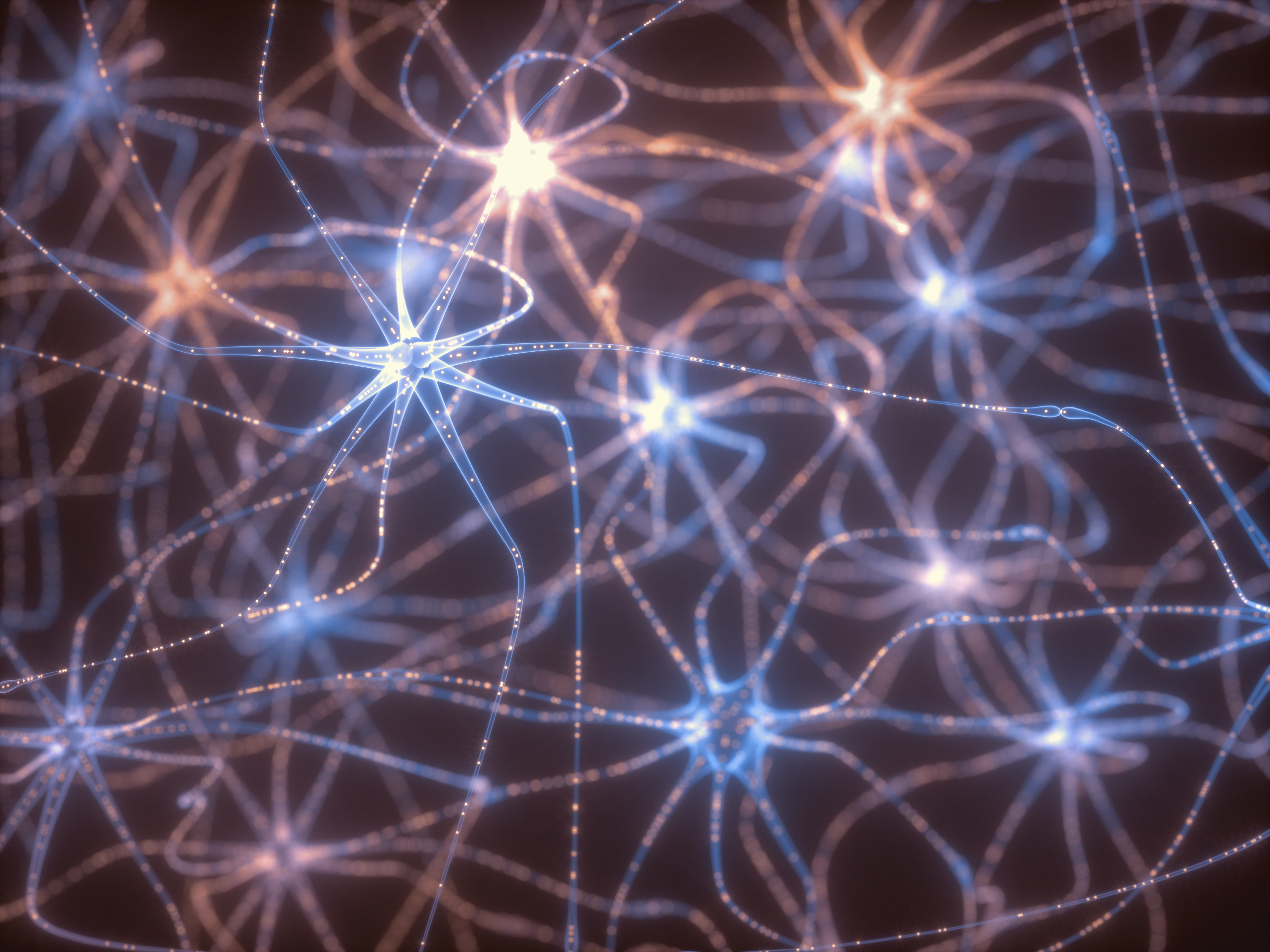