Children with Alternating Hemiplegia of Childhood can have episodes of temporary paralysis, dystonia, and severe behavioral problems. The prevalence of AHC is estimated to be 1 in one million to 1 out of 100,000. In roughly 80% of AHC patients, symptoms are caused by a spontaneous mutation in the ATP1A3 gene. Such mutations result in an impairment in the ability of eukaryotic cells to modify intracellular and extracellular ionic concentrations via pumps that move sodium (Na) and potassium (K) across the cell membrane. There currently is no cure for AHC, only treatment for symptoms.

Duke inventors have developed a gene therapy for ATP1A3 sodium-potassium pump mutations that helps express and rescue the Na/K ATPase enzyme in patients with a de novo mutation in the gene that encodes the alpha-3 subunit of the sodium/potassium-transporting ATPase enzyme. Malfunction of this enzyme can cause a variety of movement disorders and epilepsies, including, but not limited to, AHC.

It is intended to be a first in class, disease-modifying therapeutic for patients with AHC or other ATP1A3 mutation diseases, such as rapid-onset dystonia-parkinsonism (RDP).

This technology involves the delivery and insertion of a genetic sequence with the ability to rescue ATP1A3 enzymes and express functioning ATP1A3 proteins using AAV9. It has been found and successfully transduced and expressed in tissues of interest in rodent models of disease.

This technology could also be used for other ATP1A3 related diseases including cerebellar ataxia, areflexia, pes cavus, optic atrophy, and sensorineural hearing loss (CAPOS). In addition, repairing ATP1A3 function can help other disorders of secondary ATPase dysfunction such as epilepsy and neurodegeneration related to Alzheimer’s and Parkinson’s disease. 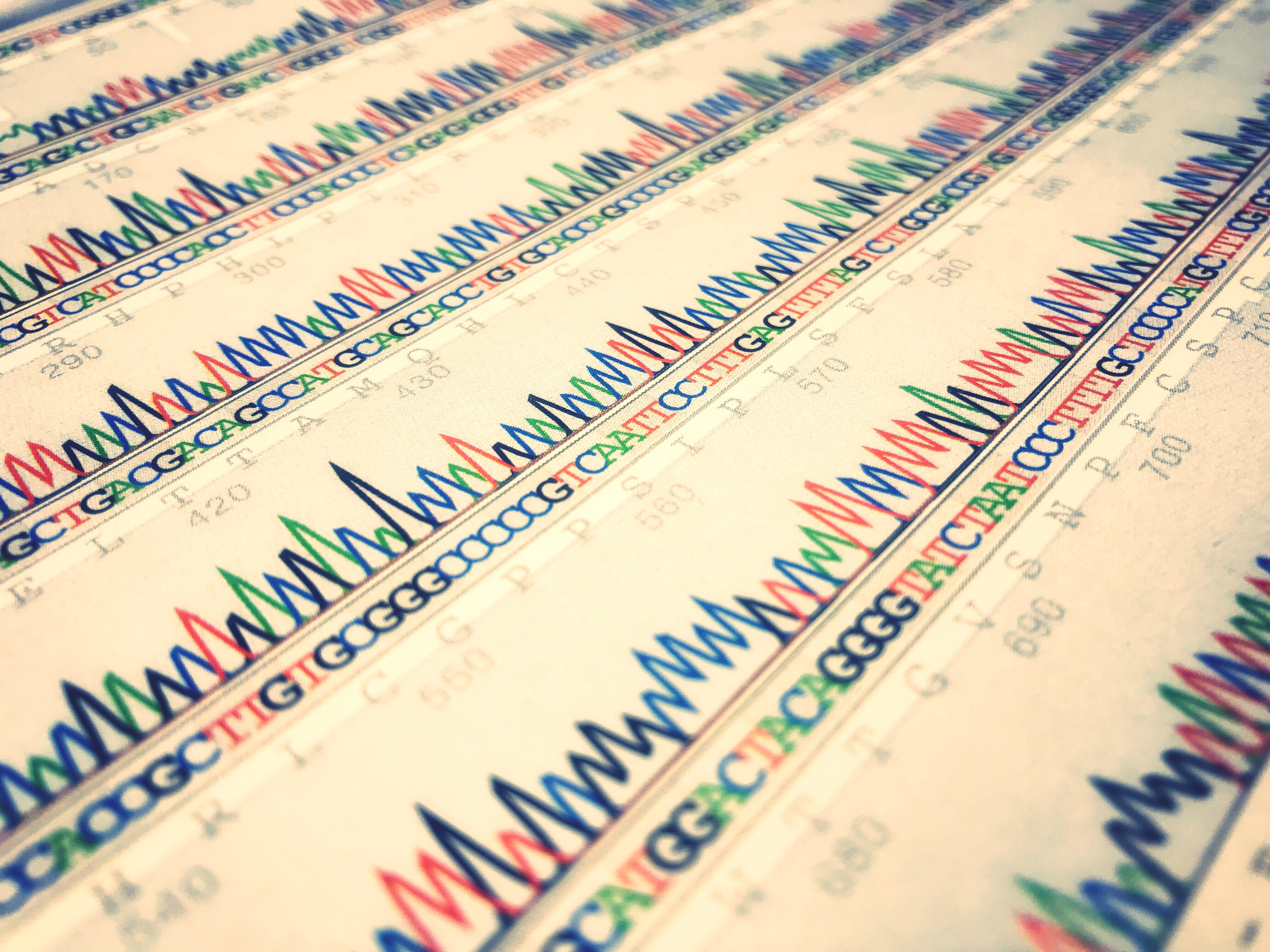