Dual agonist proteins for the treatment of type 2 diabetes

Over 37 million people in the United States have diabetes, and approximately 90-95% of them have type 2 diabetes (T2D). Diabetes and its related complications not only cause premature mortality and lower quality of life, but also impose a significant economic burden for countries, healthcare systems, diabetes patients and their families. However, most of the current medicines primarily address the symptoms rather than the physiology, resulting in 40% of T2D patients still failing to reach glycemic control. Furthermore, a single drug is generally insufficient for successful management of T2D, while multi-medicine coordination likely reduces patient compliance. There is a need for aggressive treatment regimens that combine two medicines into one delivery package to maximize sustainable glycemic control.

Duke inventors have developed a drug that contains dual agonist proteins to achieve synergistic therapeutic effects. This is intended to be used for the treatment of metabolic disease, especially type 2 diabetes. Specifically, fusion proteins comprising an elastin-like polypeptide (ELP) domain as a linker, with a glucagon-like peptide-1 (GLP-1) receptor agonist domain and a fibroblast growth factor 21 (FGF21) receptor agonist domain attached to the two ends of the ELP domain, can achieve robust glycemic control without a significant elevation in insulin. This has been demonstrated through in vivomice studies, which showed that the dual agonist drug had potent and sustained effects on body weights and ambient blood glucose levels, outperforming the single agonist monotherapies (GLP1-ELP and ELP-FGF21). By linking two agonists into one molecule, ELP also helps increase the circulating half-life and enables sustained release of the drugs. A single injection was shown to sufficiently maintain therapeutic drug levels and protect mice from hyperglycemia and weight gain for >7 days, reducing the frequency of required administration to once weekly.

This technology could also be adapted to include other multiagonist drugs that allow for a broader range of metabolic applications, such as obesity, metabolic syndrome, and gestational diabetes. 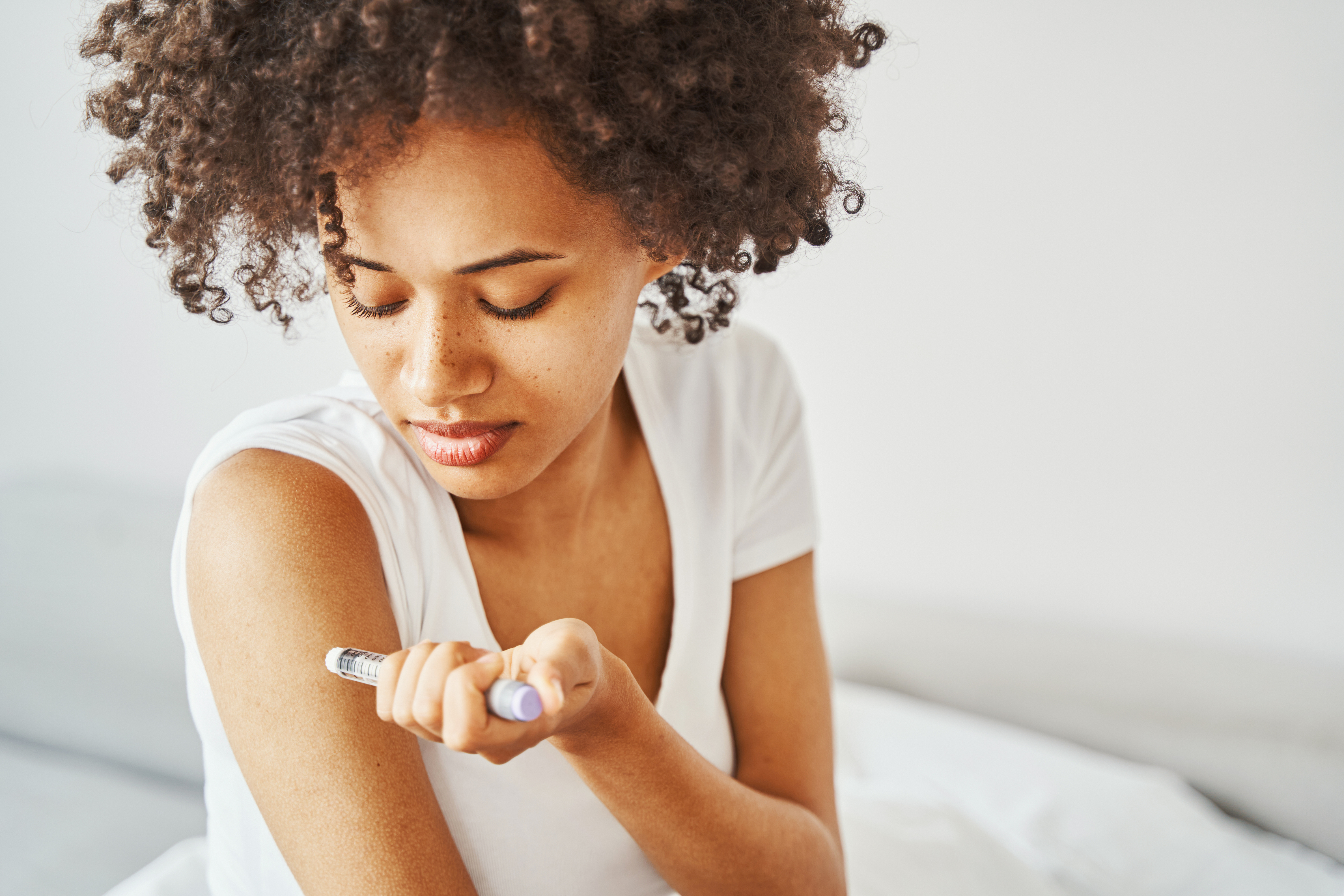