Biodiversity and ecosystems writ large are of tremendous importance to conservation science and ecology, as well as human health, security, and economic growth. However, human encroachment on habitat continues to increase while at the same time the changing climate has ever-evolving impacts on wildlife and vegetation, putting biodiversity at serious risk. To face this, biodiversity conservation is a major point of interest to policy makers, and corporations are more readily adopting progressive biodiversity credit and offset programs as part of sustainability initiatives. For example, the United States and Australia have passed offset policies for corporations to establish conservation easements and purchase credits from conservation banks. These combined factors make accurately characterizing biodiversity and its change over time a scientific, economic, and tactical imperative.

However, biodiversity can be difficult to assess in remote or dense environments like rainforests. One existing strategy for measuring biodiversity relies on low-resolution, remote sensing that captures data from an aerial vantage above the forest canopy, but not from within the vegetation that makes up the forest, where much of the wildlife is visible. Another strategy relies on teams of people capturing data from within the environment. This process is considerably more challenging due to its time and labor intensity. Many natural regions can be hazardous for humans to access, where data can only be captured from vantage points high off the ground.

Duke inventors have developed a drone and data relay system for high-resolution, 3D mapping, and image capture. This is intended to be used to measure biodiversity more accurately than existing strategies, especially in remote or dense environments. This technology would aid ecology research, conservation efforts, and biodiversity offset and credit planning.

The inventors have successfully tested the radio frequency, data collection, and data relay of the drone system in multiple field tests. The inventors and their innovation were chosen as semifinalists for the XPRIZE Rainforest competition to further develop the system.

In addition to an application in conservation, this technology could also provide value to other industries, including agriculture, military, infrastructure, and shipping, which can require data capture in spacious, remote, or dense environments. This system could be used in crop-monitoring, search and rescue and reconnaissance missions, long-range mapping for infrastructure planning, and delivering packages in dense urban environments. 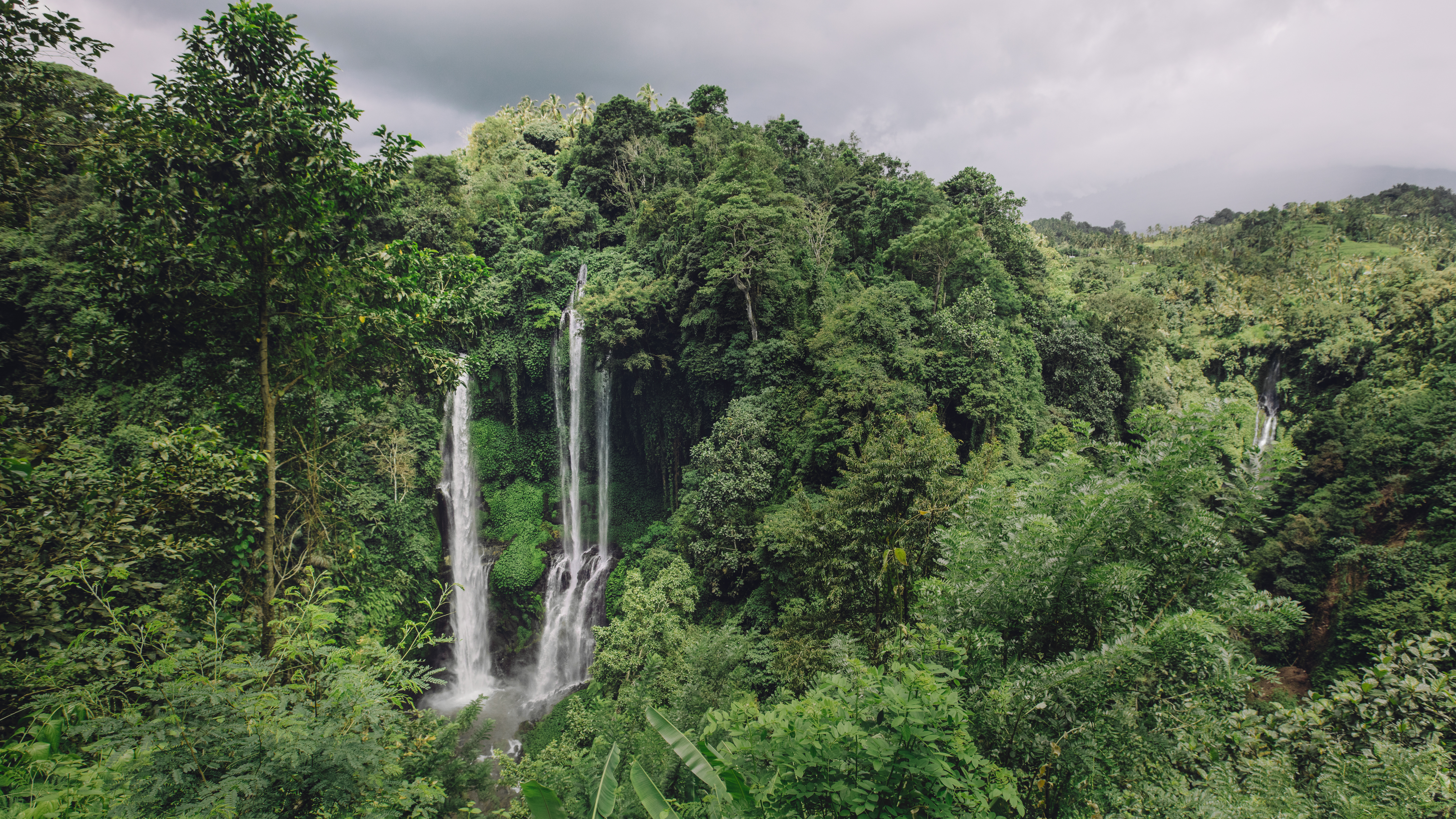