Three-dimensional (3D) imaging techniques, such as optical coherence tomography (OCT), have been successfully used as an in vivo diagnostic modality for a wide range of clinical areas including ophthalmology, cardiology, and gastroenterology. For many applications of OCT, it is desirable to collect multidimensional data beyond 3D, such as volumes over multiple angles, time points, wavelengths, polarization states, or combinations thereof. To make sense of the multidimensional data, researchers often need to perform simple operations like averaging or variance to reduce the dimensionality, resulting in enhanced signal-to-noise (SNR) ratios or to produce motion contrast. However, there are many possible methods for reducing the dimensionality that highlight different features in the sample, depending on the method chosen. There is a need for more general operations to reduce multidimensional image data in order to synthesize new forms of image contrast computationally.

Duke inventors have developed a computational method to introduce image contrast from multidimensional OCT data. This is intended to be used in conjunction with OCT imaging techniques to enhance the contrast of certain features in image reconstructions, which has broad clinical application. Specifically, the inventors developed a computational method for mapping a 5D data cube—consisting of OCT backscattered signals as a function of 3D space and 2D orientation—to a 3D optical coherence refraction tomography reconstruction. This reconstruction can be computationally adjusted to highlight certain features, depending on the desired output. This technique for introducing image contrast has been demonstrated on OCT reconstructions of zebrafish and mouse samples.

This technique could also be applied to other imaging modalities, including, but not limited to, other forms of microscopy, optical projection tomography, and ultrasound imaging. 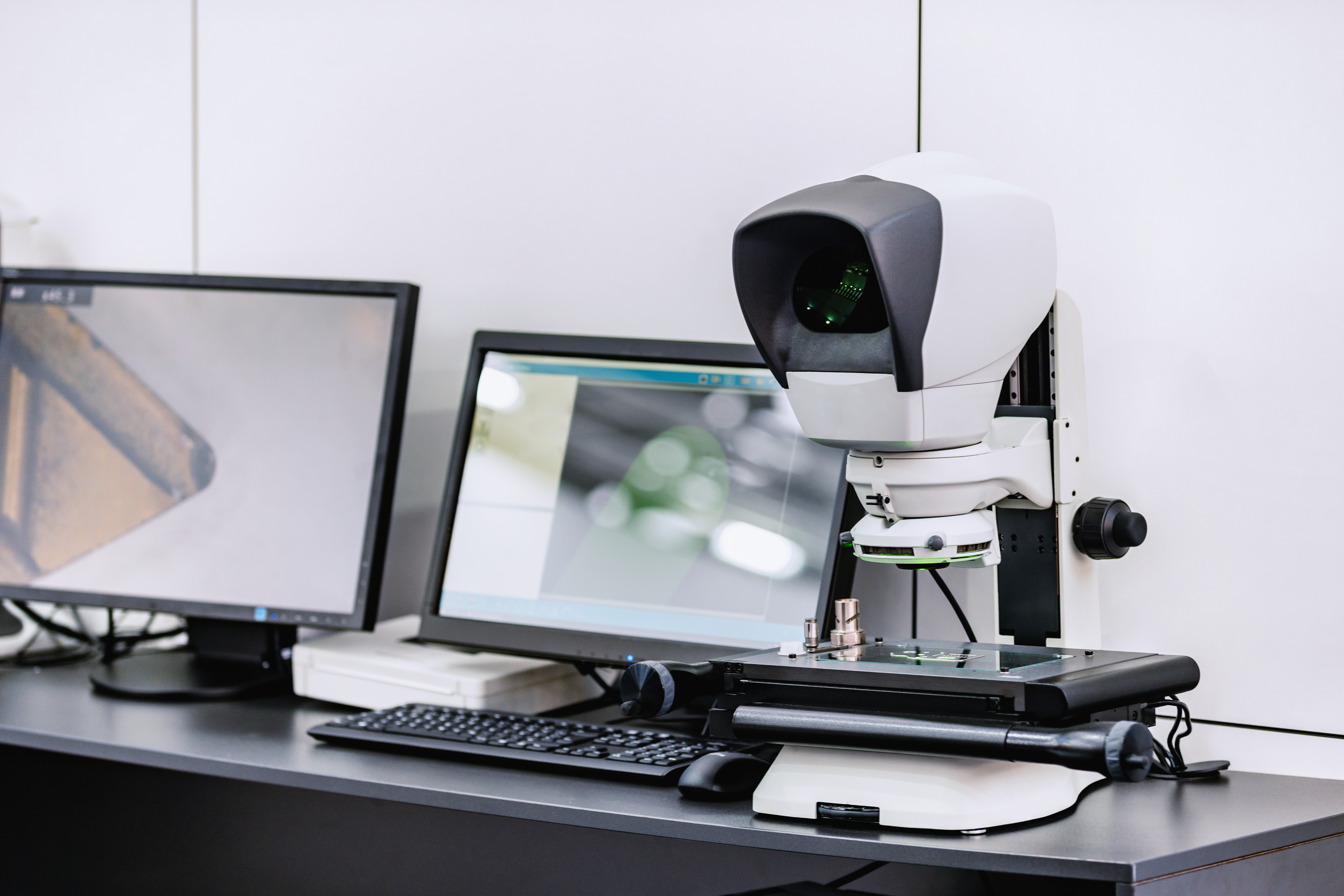