Diagnostic ultrasound is used in the assessment of a broad range of medical conditions spanning tumors, heart abnormalities, joint inflammation, and thyroid diseases, which collectively affect millions of Americans annually. These conditions encompass a broad range of tissue types, each with their own sonic properties. Successful diagnosis and assessment are most likely to occur when clinicians can clearly see the boundaries between different tissue regions, but this is not always possible with current ultrasound technology. In particular, some tissues have inherently low contrast, and other tissues are known to produce noisy ultrasound signals, both of which impede the ability of clinicians to make successful assessments of the resulting images. There is a need for technology which can improve the contrast of ultrasound images for low contrast and noise producing tissues.

Duke inventors have developed a quantitative filter that transforms ultrasound measurements to increase contrast. The filter is intended to be applied to raw ultrasound signals, removing noise and increasing contrast where needed, resulting in a new processed ultrasound signal that is easier for clinicians to visualize. Specifically, the filter applies the Van-Cittert Zernike theorem to compute the element-to-element correlations across time and space, which can discriminate between true signals and those which are likely to be noise. Then, the signal variance can be used to amplify low contrast regions, since this value is known to have an inverse relationship with the signal-to-noise ratio. As a result, noise is eliminated and contrast is amplified, increasing the ability of clinicians to discriminate between different structures in the resulting images. This has been demonstrated in experiments comparing the contrast in images from traditional B-mode ultrasonic images with those obtained after applying the Van-Cittert Zernike filter. These experiments have involved simulation, phantom, and in vivo human data.

This technology could also be applied to other signal processing tasks in which the signal provides both temporal and spatial information and where contrast and noise are typically major confounds. This applies to multiple space applications including radio astronomy and optical telescopes. 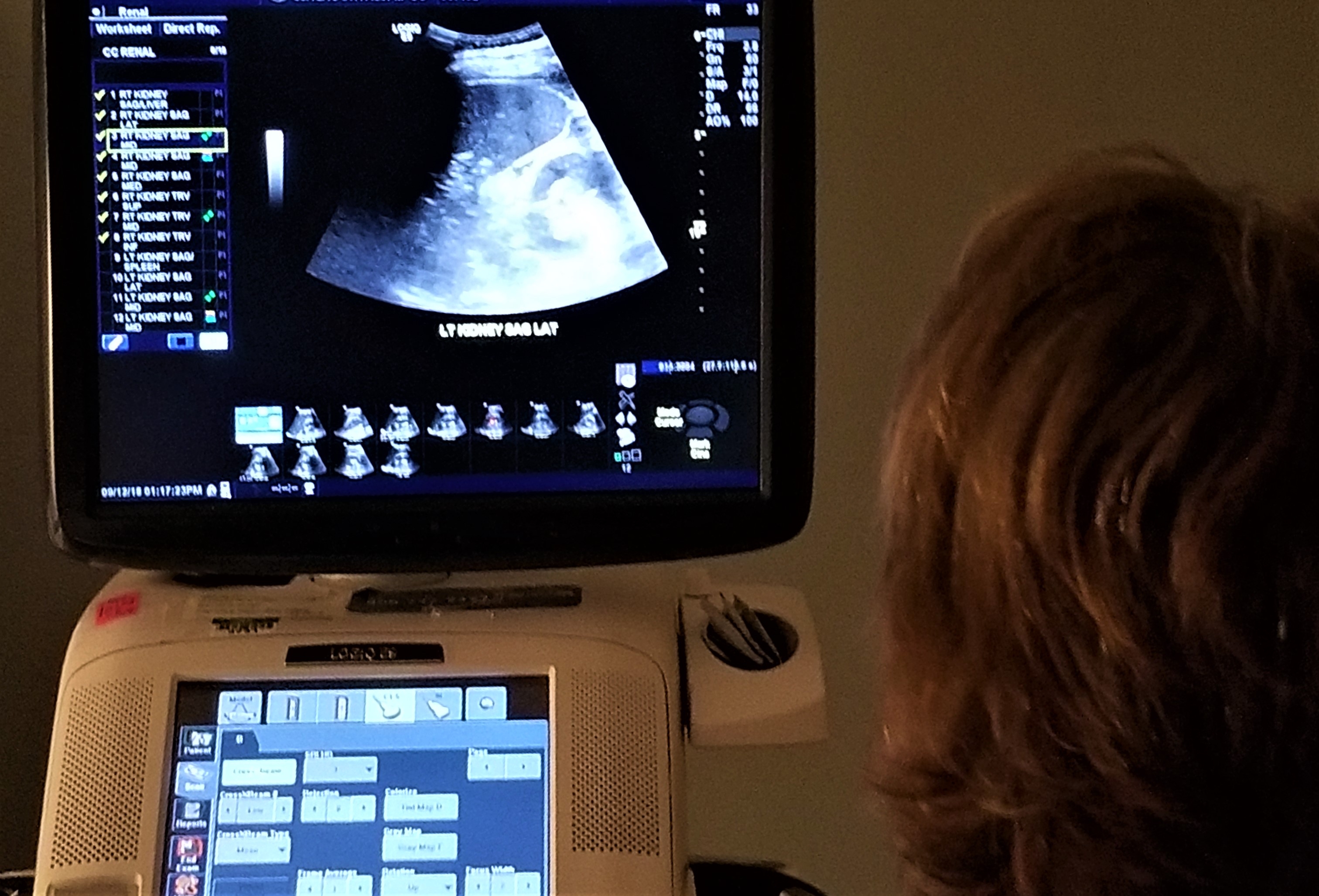