The ability to non-invasively image the molecular composition of an object is desirable in a number of application areas such as medical imaging, security, structural integrity verification, and homeland defense. While x-ray imaging is the most effective strategy for tomographic imaging in such applications, conventional x-ray systems are not sensitive to molecular composition. Also, scanning x-ray systems capture only a small fraction of the radiation directed at the scanned object and are, therefore, highly inefficient. As a result, they require either x-ray sources capable of high power to increase the available radiation at the detector or long exposure times. In either case, this exposes the scanned object to excessive amounts of x-ray radiation, which can be undesirable in many applications. There remains a need for an improved imaging system that noninvasively ascertains the structural and molecular composition of three-dimensional objects at high speed and with relatively lower cost and complexity.

Inventors at Duke University have developed a novel system for noninvasively ascertaining the molecular composition of three-dimensional objects. This technology is intended to be used for applications including luggage scanning, cargo inspection, explosives detection, and medical imaging. Specifically, this technology can simultaneously image the structure and composition of objects based on measurements of the low-angle x-ray diffraction properties. This is achieved through the use of a coded aperture that encodes spatial and spectral features onto radiation scattered from image points within the object. In addition, multiple x-ray projections can be made simultaneously instead of sequentially as in conventional computed tomography (CT) systems. The coded aperture acts as a reference structure which disambiguates these superposed projections. By using decompressive inference, the number of images required for a 3D reconstruction is reduced. This approach enables snapshot operation, which opens possibilities for video-rate x-ray imaging. A prototype has been developed. 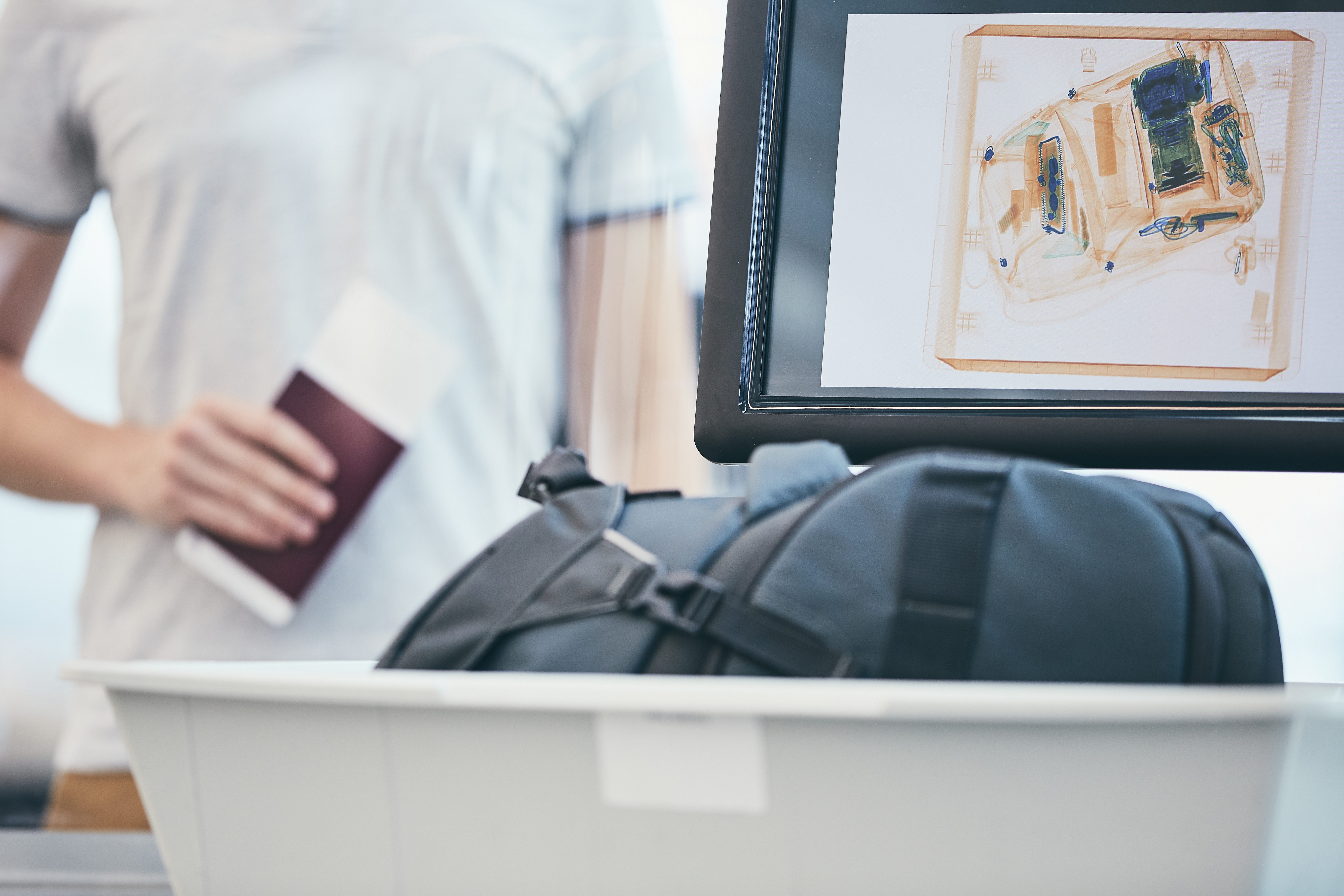