Retinopathy of prematurity (ROP) is a developmental vascular proliferative disorder that occurs in approximately 50-70% of preterm infants and is a leading cause of childhood blindness. The most critical factor in identifying ROP that requires treatment is the presence of plus disease, which is associated with venous dilatation and arteriolar tortuosity in retinal vessels. Unfortunately, plus disease is challenging to diagnose using existing methods (i.e., manual exams with visible light and indirect ophthalmoscopes), thus leading to poor outcomes for preterm infants with severe forms of ROP. In addition, shining visible light into the eyes of infants can induce physiologic stress and ultimately lead to poorer neurodevelopmental outcomes. There is a need for new, non-invasive methods to identify plus disease rapidly and accurately to inform treatment plans for preterm infants with ROP.

Duke inventors have developed software that automatically identifies ROP and plus disease in preterm infants from optical coherence tomography (OCT) images. This is intended to be used by pediatric ophthalmologists to identify ROP/plus disease in preterm infants, thus informing clinical treatment plans. The software can be used in conjunction with a custom infant investigational OCT system or existing commercial systems. Specifically, the software works by using set regions of deep retinal segmentation around the level of the retinal pigment epithelium, to augment the contrast and appearance of the retinal vessels in an en face view. This enables viewing and grading of plus disease from the OCT retinal images. This software has been demonstrated in small pilot study with 17 images where it detected plus disease with a sensitivity of 43-83% and a specificity of 89-100%, compared to the reference standard.

This technology could also potentially be useful for aiding in the diagnosis of other diseases where OCT imaging is used. 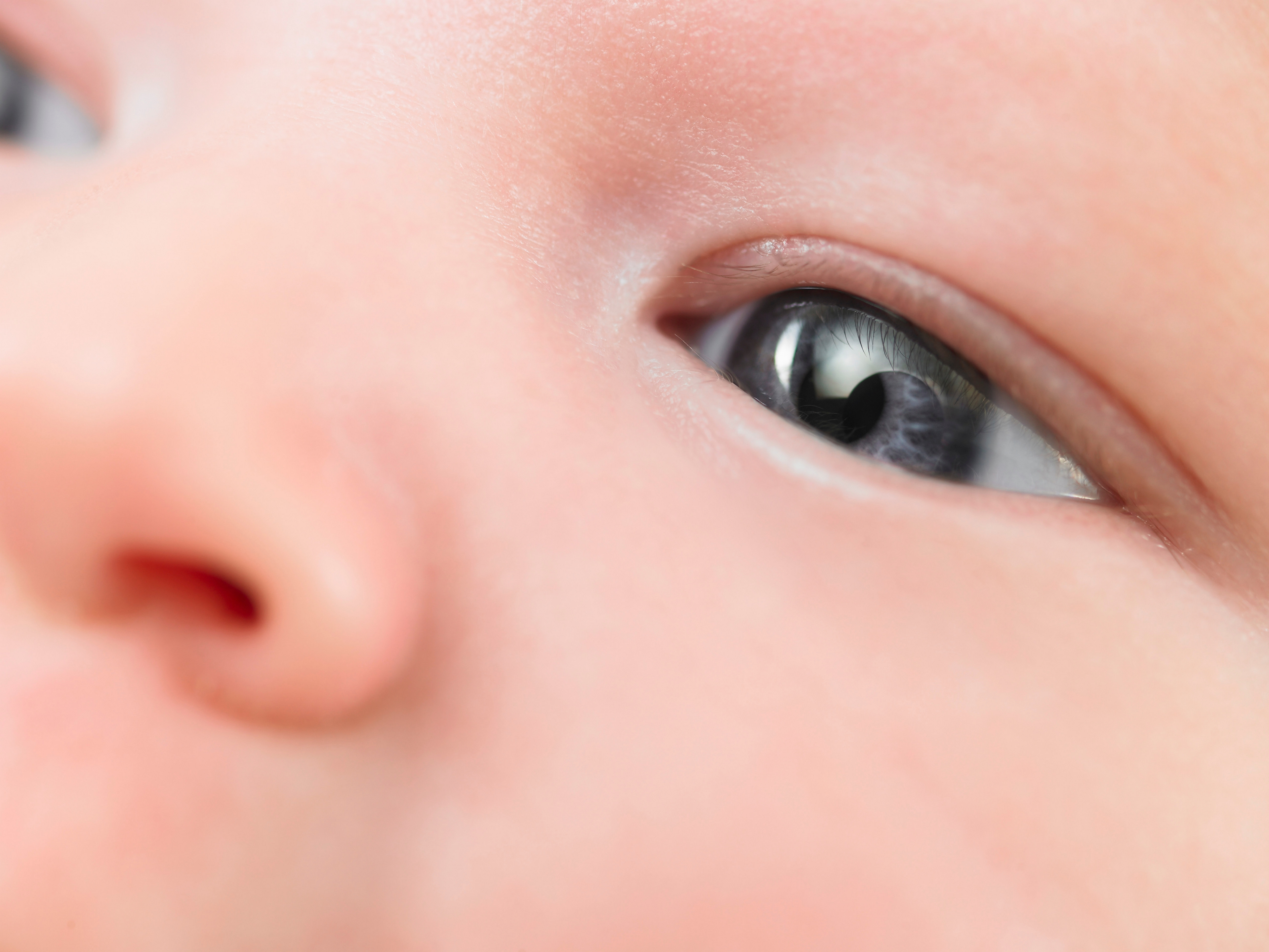