According to the CDC, each year 2.8 million people in the United States develop an antibiotic-resistant infection, leading to more than 35,000 deaths. Beta lactams were the largest segment in the antibiotics market in 2018 at $20.7 billion, however resistant bacteria often produce enzymes called beta-lactamases that hydrolyze these antibiotics and render them ineffective. In particular, the rise of methicillinresistant Staphylococcus aureus (MRSA) and extended-spectrum β-lactamase (ESBL)-producing and carbapenemase-producing Gram-negative bacteria such as Escherichia coli, Klebsiella pneumoniae, Enterobacter cloacae, Pseudomonas aeruginosa, and Acinetobacter baumannii-calcoaceticus complex has challenged clinicians in the prevention and treatment of a range of infections, including those of the skin and soft tissues, bloodstream, lungs, and urinary tract. The development of novel anti-infective molecules with new mechanisms of action is critical to addressing the antibiotic resistance problem. Metal chelators have demonstrated promise as antibacterial agents, but their overall toxicity has hindered their application thus far. 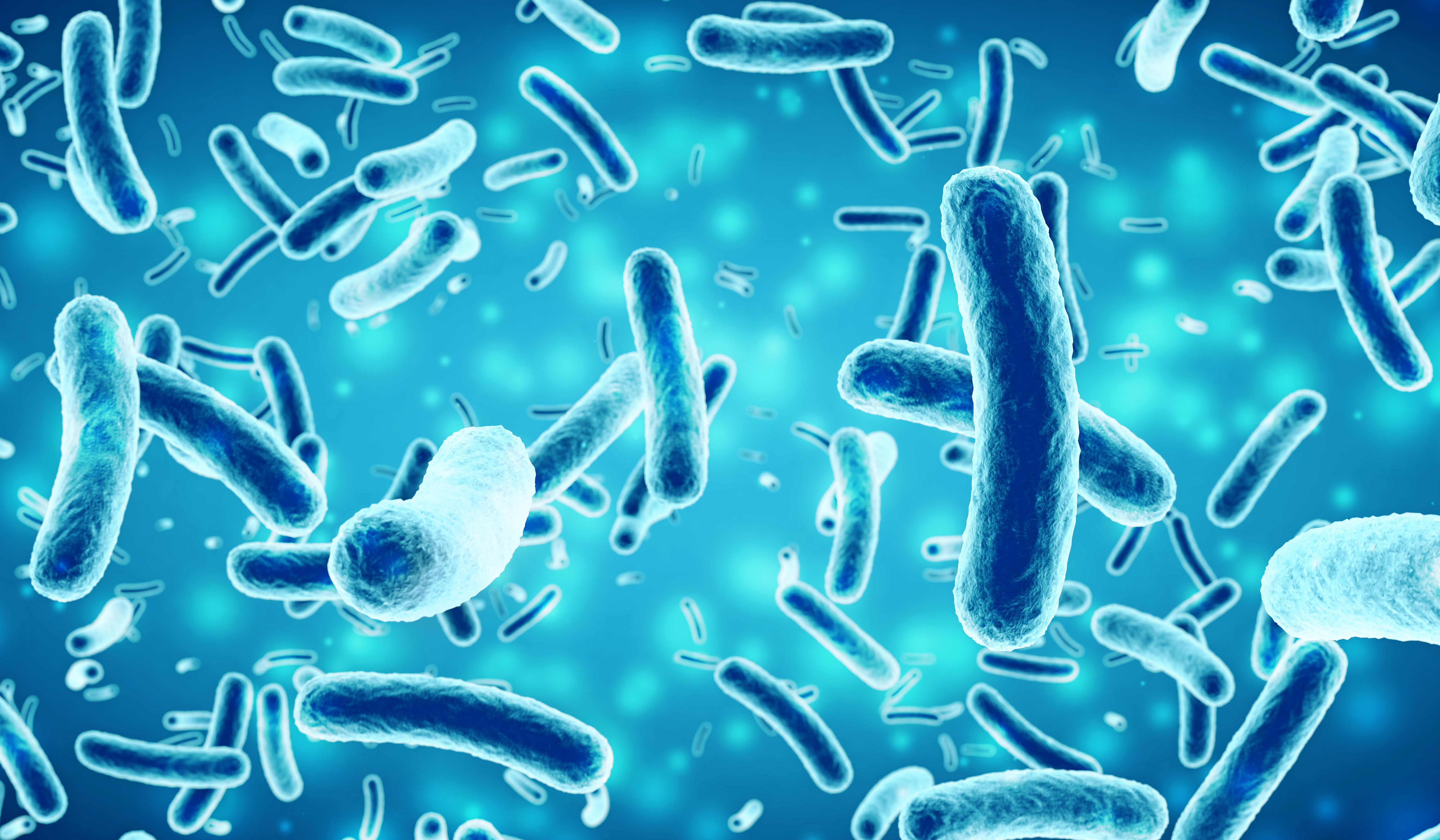