Functional gastrointestinal and motility disorders (FGIMD) impact 1 in 5 persons in the U.S. It is a group of disorders classified by GI symptoms which include irritable bowel syndrome, fecal incontinence, constipation, and others. 40% of the GI problems seen by doctors and therapists attribute to patients with FGIMD. Despite its prevalence and severity, pharmaceutical interventions have been unsuccessful as traditional pharmaceuticals impede gut motility. Though electrical nerve stimulation is considered an alternative treatment, its efficacy to relieve constipation is limited due to poor understanding of mechanisms and lack of rationale for selection of electrical stimulation parameters. Therefore, there is a need for better management and treatments for gastrointestinal motility disorders.

Duke inventors have reported a method intended to be integrated with implantable neuromodulation devices for treating various gastrointestinal disorder symptoms. Specifically, this technology uses temporal patterns of nerve stimulation to arrest and induce colonic motility and treat FGIMD. Using in vitro mouse models, they have demonstrated this method is effective at treating hyper motility disorders as well as hypo-motility disorders. 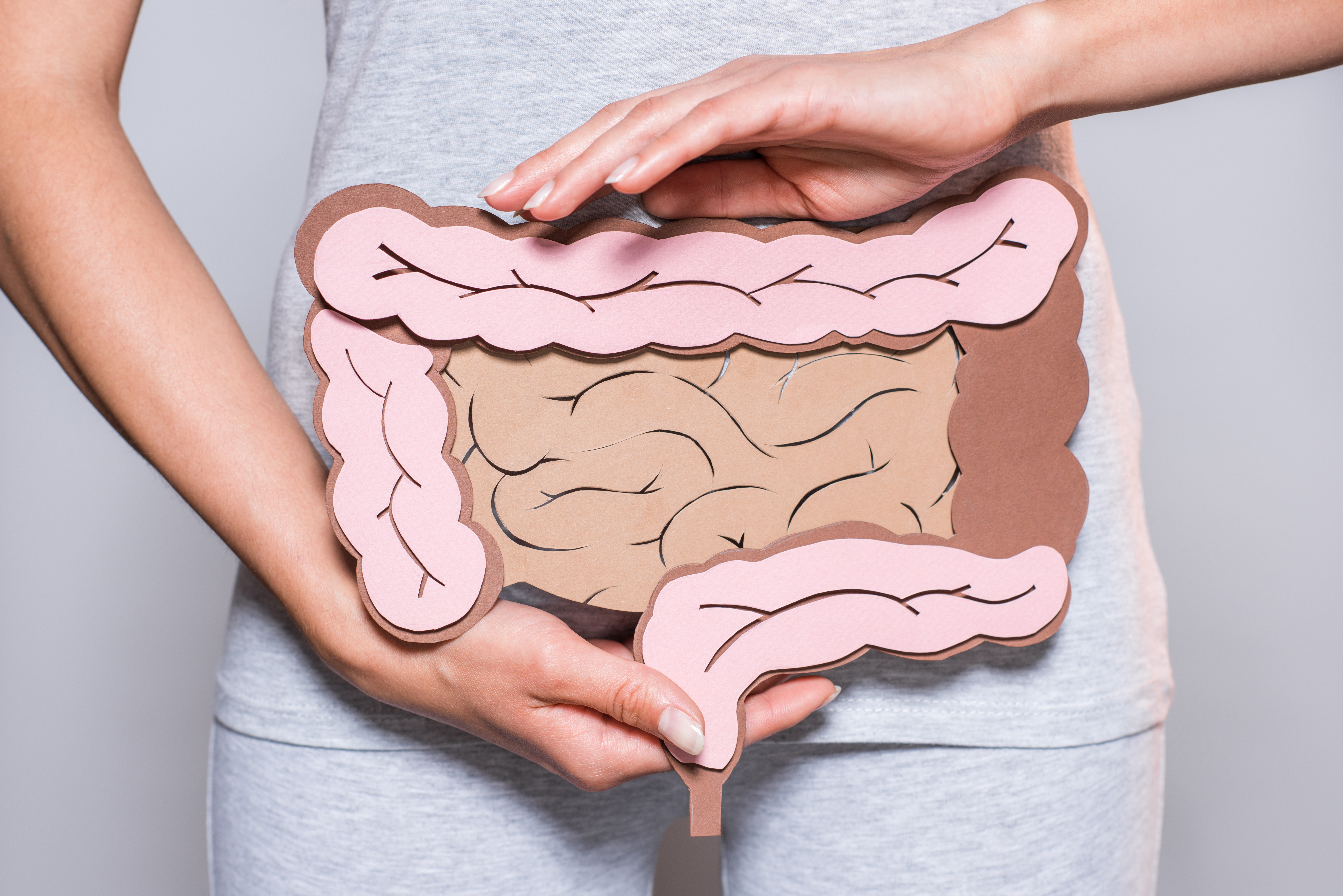