When developing new drugs, researchers often rely on naturally occurring compounds to learn what design features illicit a biological response that can be tailored for treating a given disease or ailment. However, reproducing these natural compound features in a lab is incredibly challenging. For example, the 1,2-diamines motif is pervasive in naturally occurring compounds and is known to be bioactive as evidenced by Balanol, one of the most potent naturally occurring inhibitors of protein kinases PKC and PKA as one example. However, our current access to 1,2-diamines molecules that we can build into promising drug candidates to take advantage of this bioactivity is very limited. There is a need for new reactions and advanced intermediates that expand the scope of biologically active structures that can be reproduced in a lab.

Duke inventors have developed a process for creating useful diamine chemical compounds that are currently difficult or impossible to access. These enantioenriched advanced intermediates are useful motifs for potential active drug compounds and would be valuable to include in fragment drug screening assays. Specifically, the inventors have achieved catalytic enantioselective synthesis of allylic amines using 2-azatrienes. The inventors have demonstrated this process with a diastereodivergent synthesis of syn– and anti-1,2-diamines through their Cu-bis(phosphine)-catalyzed reductive couplings with imines. By swapping out the supporting ligand, both anti-diamines and syn-diamines were successfully synthesized with high yields and stereoselectivity. 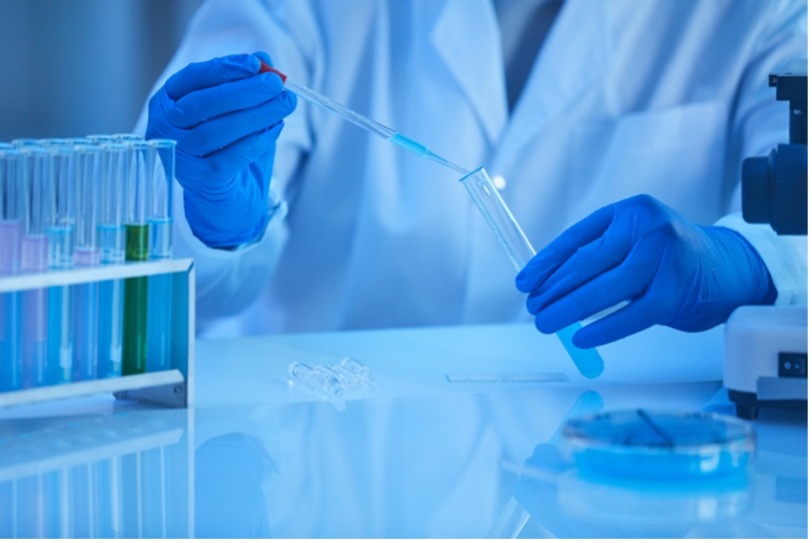