A method of treating neurodegenerative diseases by preventing mitochondrial dysfunction

Alzheimer's Disease (AD) is a devastating neurological disorder that results in significant cognitive impairment and memory loss. A common feature in late onset AD patients is the accumulation of amyloid plaques in the brain. These plaques are clusters of amyloid precursor protein fragments that form in neurons. Despite years of research, the molecular mechanisms that contribute to the formation of amyloid plaques remain unknown and multiple hypotheses for their origin have been proposed. A common thread in AD research is the hypothesis that mitochondrial dysfunction plays a role in the formation of amyloid plaques. Thus, there is clear need to develop therapeutic strategies based on mitochondrial mechanisms associated with AD.

Duke inventors have reported a method for treating neurodegenerative disease, including Alzheimer’s Disease. Specifically, they have found that the modification of the human TOMM40 intron 6 Alu complex using epigenetic drug targeting and/or CRISPR modification as a therapeutic approach would serve to stabilize the TOMM40 mRNA by preventing alternative splicing events caused by the Alu complex itself and/or newly inserted Alu elements. Stabilization of TOMM40 would prevent mitochondrial dysfunction that is associated with neurodegenerative disease, such as AD. 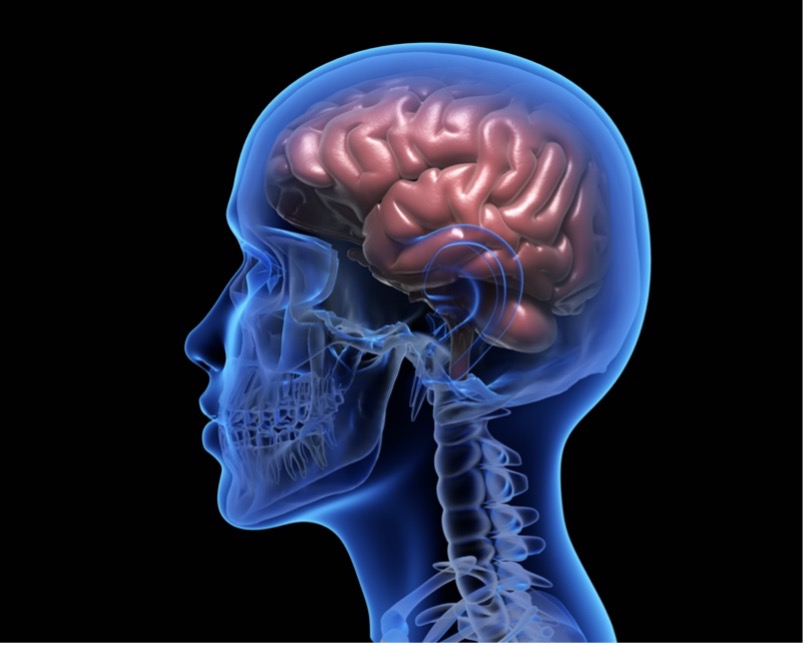