The new genomics-based method can also be applied to other late-stage cancer treatment methods like radiotherapy and cytotoxic chemotherapy, as well as other cancer populations, such melanoma, bladder and colorectal patients, with further testing and discovery. 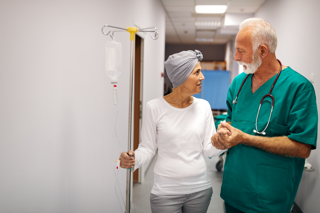